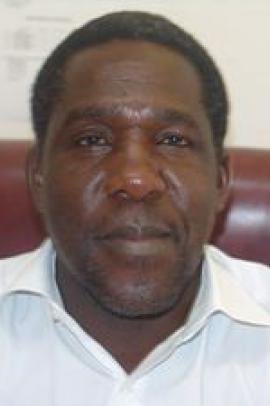 He served both as a resource person and team leader of the training courses between December 1992 and November 2003. Andalwisye Katule was the Coordinator of Projects for the Bureau for Agricultural Consultancy and Advisory Services (BACAS) at Sokoine University of Agriculture (SUA) from July 1993 to September, 1995.

Between the year 1996 and 2000 he served as director of the SUA Computer Centre, after which he resumed his teaching duties in the university up until November 2003 when he took up a four year contract job as Deputy Provost for Academic Affairs at the Iringa College of Tumaini University.

He rejoined SUA in January 2008 where is currently the project leader of the research project titled, “Promotion of Integrated Aquaculture with Agriculture for Improved Livelihood of Rural Communities”. His areas of competence include Basic /molecular Genetics, Quantitative Genetics and Animal Breeding, Experimental Designs and Data analysis in Livestock Production Research, Principles of Poultry Production. Animal Feeds formulation