Rodents have the potential to breed quickly and infest crops leading to serious economic damage. Sokoine University of Agriculture's Research scientists  conducted tests to find out how effective cat’s urine is in deterring rodents. 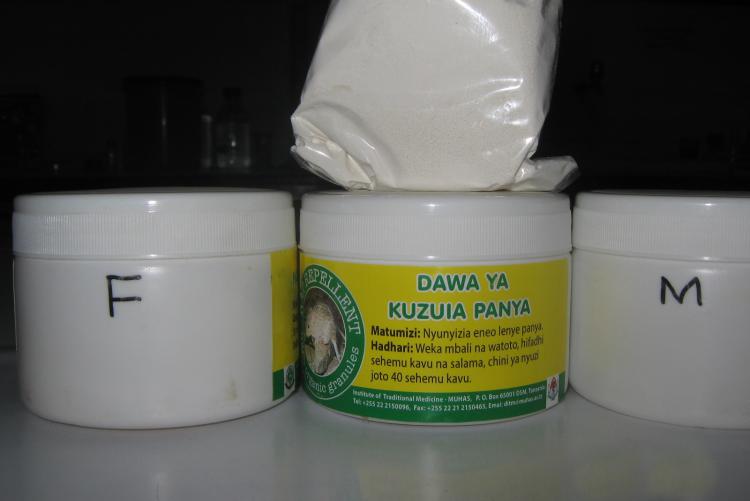 In Tanzania, damage to crops is large attributed to Mastomys natalensis in fields. Currently, reducing the size of rodent pest populations generally relies on lethal control methods, including the use of rodenticides.

These methods, however, provide only a short-term solution because the colony soon recovers and the problems posed by the rodent persist. Similarly, these methods are often uneconomical, environmentally hazardous hence, socially unacceptable. There are increasing demands for effective, non-lethal approaches to be developed.

An idealized non-lethal management system would produce a significant decrease in rodent pest activity within sensitive area and, in the longer-term, reduce the numbers of problem of rodents in the vicinity. Chemical repellents signals could produce an immediate avoidance response in rodent pests and hence restricting the growth of problem populations.

The Project titled “Investigation of Domestic Cat (Felis sivestris catus) Urine Odour as a Potential Rodent Management Strategy in Crop Fields in Tanzania” aimed at providing a “proof of concept” for the use of predator-derived odours to limit crop loss in field by Mastomys natalensis especially during the susceptible crop growth stages.

The hypothesis was to test if the cat urine odour has a significant rodent repellent effect.

The study was conducted in laboratory and field. Laboratory experiments aimed at analyzing the potential rodent repellent effect of concentrated cat urine. If proven effective, cat urine shall be fractionated to determine the active repellent component which would then be adsorbed on a carrier and used in the synthesis the product which will be used in field for further analysis.

Finally the product is made available to farmers and other stakeholders in the form of repellent manageable at community level for rodent management strategies.

This research was carried out at Sokoine University of Agriculture (SUA) between the years 2012 – 2016. Funding came from Tanzania Commission for Science and Technology (COSTECH). The leading scientist was Prof. Loth Mulungu.

Professor Loth S. Mulungu worked extensively investigating various pest species’ ecology, conservation and management. Is an author of over eighty papers in refereed scientific journals and books, and have made many contributions to symposia, conference proceedings and international scientific meetings on rodent biology, ecology and management. Professor Mulungu is currently leading two international projects and has lead and involved in more than 20 international projects since 2007. He has supervised 3 Ph.D. students, with 2 more ongoing, 7 MSc. students with 3 more ongoing and >40 graduate students.