Deputy Permanent Secretary in the Ministry of Education, Science and Technology, Prof. James Mdoe has expressed satisfaction with the preparations made by the Management of Sokoine University of Agriculture (SUA) for the reception of students and the official start of the Mizengo Pinda Campus in Katavi region. 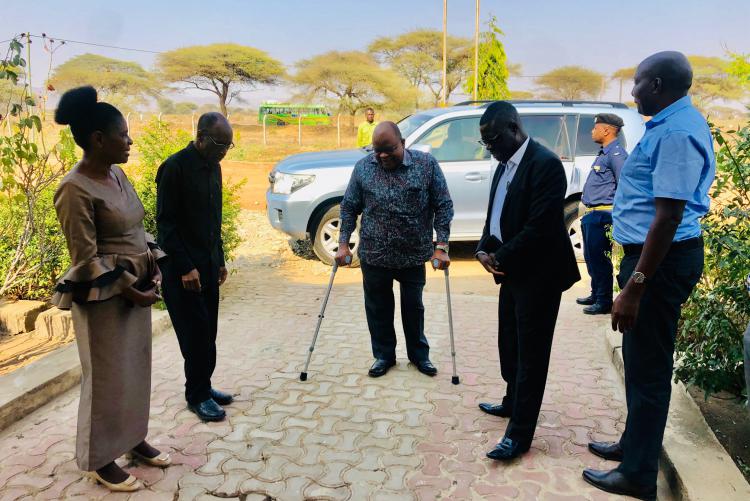 This happened on 28th August, 2020 when the Deputy Secretary General of the ministry visited the new Sokoine University of Agriculture campus named after the former Prime Minister of the United Republic of Tanzania, Hon. Mizengo Pinda. He went to see the preparation and environment of the campus which is expected to receive students from 23rd November 2020.

He said the establishment of the campus supports the government's efforts through the Ministry of Education to increase the number of qualified students who want to study higher education, especially after major government improvements made by the government nationwide in primary and secondary education.

First of all, I would like to congratulate SUA and the entire management for the great work that you have done in the construction and renovation of the buildings of this campus, and we as the ministry promise to support the construction of a large student hostel as soon as possible so that from next academic year the building will be completed and used by students because I know they will be many next year ” said Prof. Mdoe.

He also used the opportunity to advise SUA to establish short courses that will help bring skills to the people of the area and the region as a whole that do not require a person to be qualified but to provide skills according to the needs of citizens especially those who have not even reached form four. 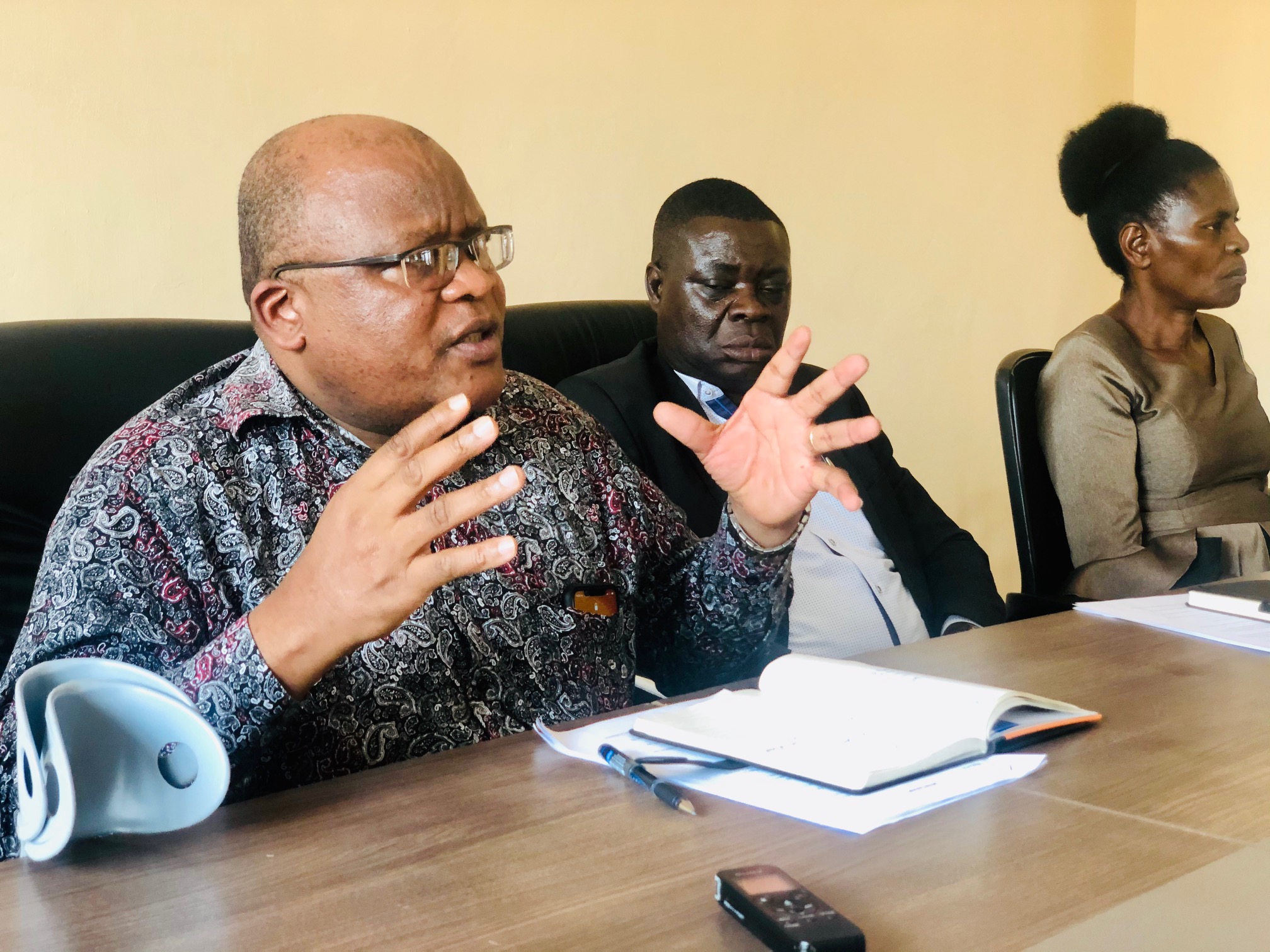 Deputy Permanent Secretary of the Ministry of Education Science and Technology, Prof. James Mdoe talking to SUA management and staff immediately after completing a tour of the Mizengo Pinda Campus premises

The Deputy Secretary General also commended the great patriotism shown by the retired Prime Minister Hon. Mizengo Pinda by offering the buildings and land for the establishment of the campus and urging the community to emulate that kind of example for the benefit of the Nation.

Giving a briefing on the Mizengo Pinda campus developments, Vice Chancellor of Sokoine University of Agriculture (SUA) Prof. Raphael Chibunda thanked the Government for the great efforts it is making in improving the teaching environment from primary schools to universities and thus enabling more Tanzanians to access education. 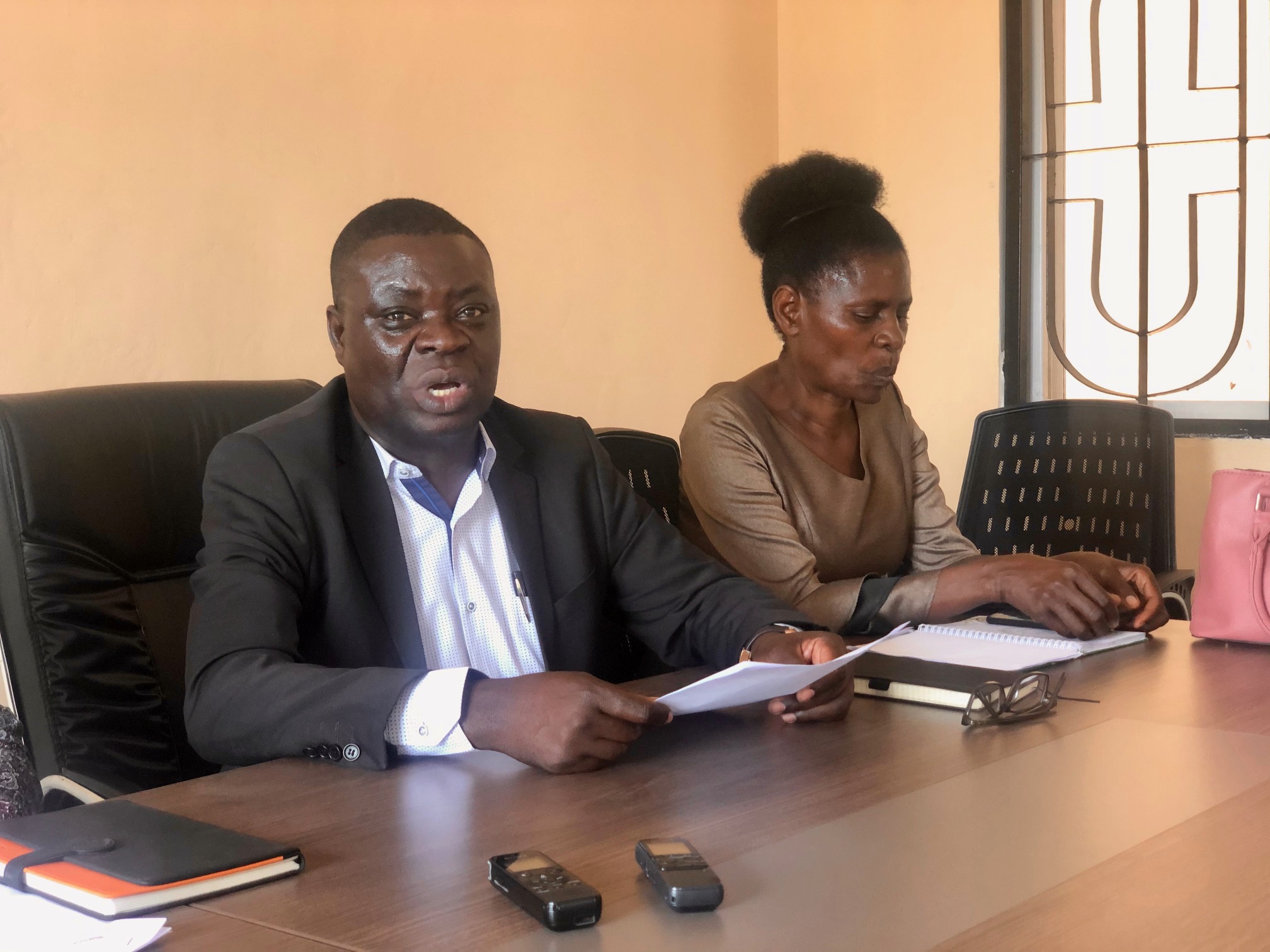 Vice Chancellor Prof. Raphael Chibunda (left) giving a brief overview of the campus where it came from and where it is now, to his left side is the Campus deputy principal (Academics) Prof. Anna Sikira

Prof. Chibunda said immediately after the handing over of the buildings by the Retired Prime Minister Hon. Pinda the management did evaluation and allocated 200 million shillings for the renovation but so far they have already spent 810 million shillings and work is still underway to enable students to arrive as soon as possible.

He added that the Chief Executive of the Tanzania Commission of Universities had the opportunity to visit the campus himself and SUA management is grateful that they have now received accreditation to start receiving students in this academic year starting with three special programmes which was designed specifically according to the needs of Katavi Region and other neighboring regions.

“Our vision is to see this region have a large university and thus stimulate education and skills for the people instead of graduates going as far as Morogoro and Dar es salaam to study at universities, here is a very appropriate place to provide education probably different from other places so we hope that numerous youth of these areas will enroll than other regions ” said Prof. Chibunda.

Referring to the programmes that will be offered at the campus, the principal, Prof. George Mwamengele said they will start with three programmes, one of which is the Certificate in Tour Guide and Hunting Operation, the second one is Diploma in Crop Production and Management and the third one Bachelor of Science in Bee Resources Management. 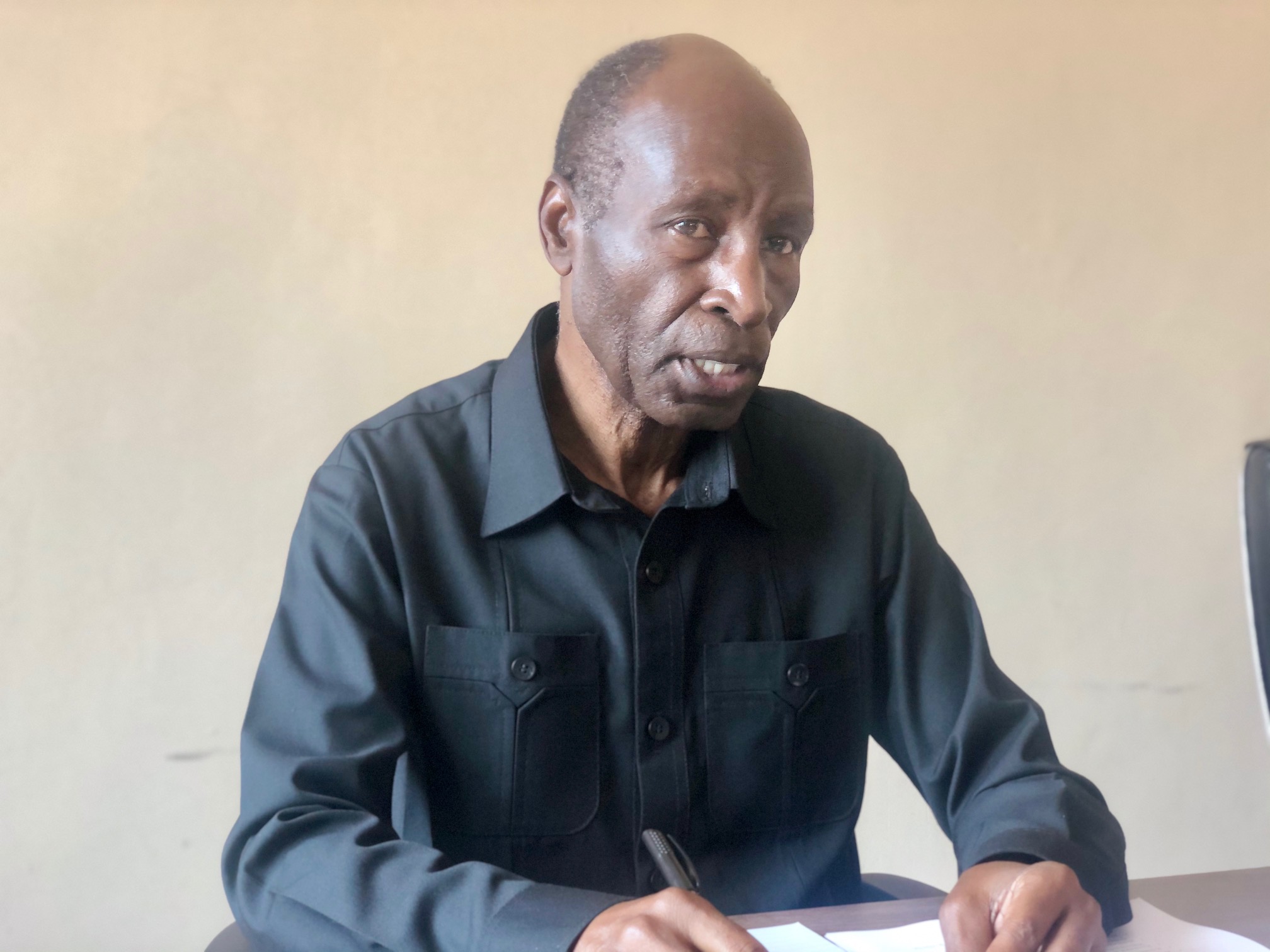 Principal of SUA Mizengo Pinda Campusn Prof. George Mwamengele giving details on the preparations for the reception of students in 2020/2021 academic year

Prof. Mwamengele said preparations have largely been completed in terms of infrastructure such as classrooms, dormitories, and internet systems but also the college has recruited enough new teachers and lecturers and some experienced have been relocated from SUA main campus in Morogoro Region.

The application window for students to apply for various courses and programmes offered at SUA in the main campus and Mizengo Pinda campus open from 28th August 2020 and all students according to the academic calendar are required to arrive at the college for the start of studies on 23/11/2020. 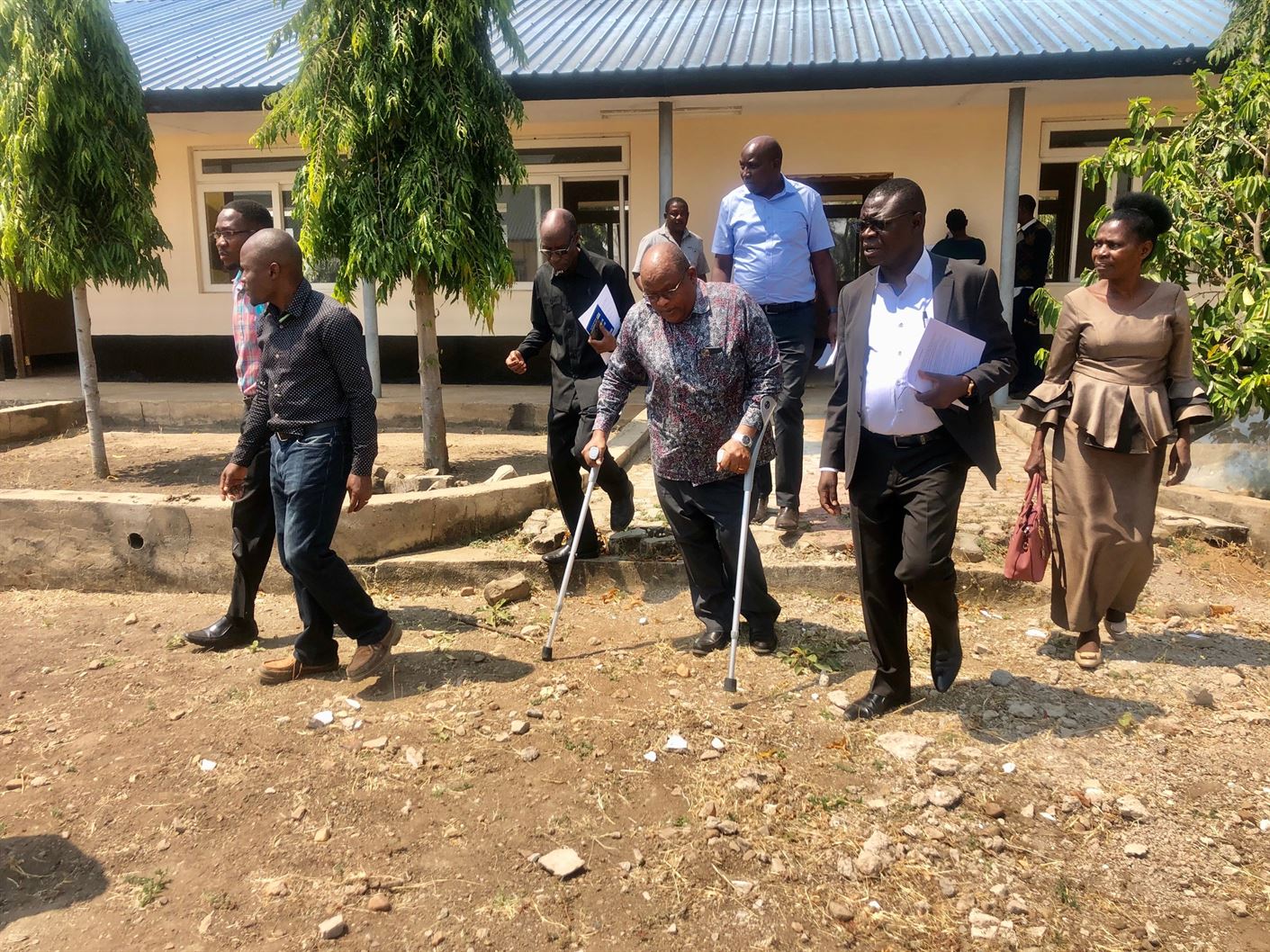 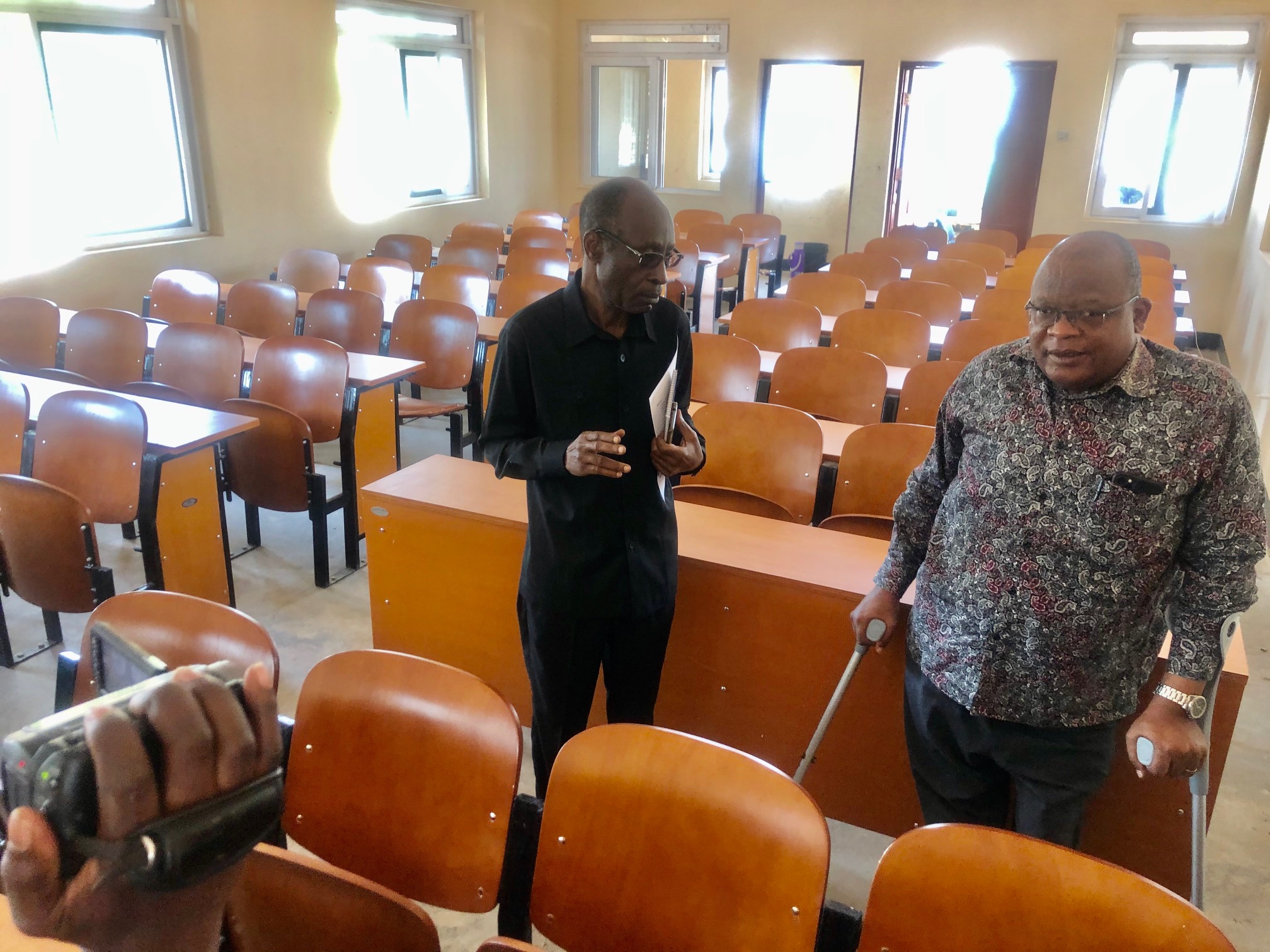 Principal of Mizengo Pinda Campus, Prof. George Mwamengele showing Deputy Secretary General Prof. James Mdoe one of the classrooms which is ready for students to study 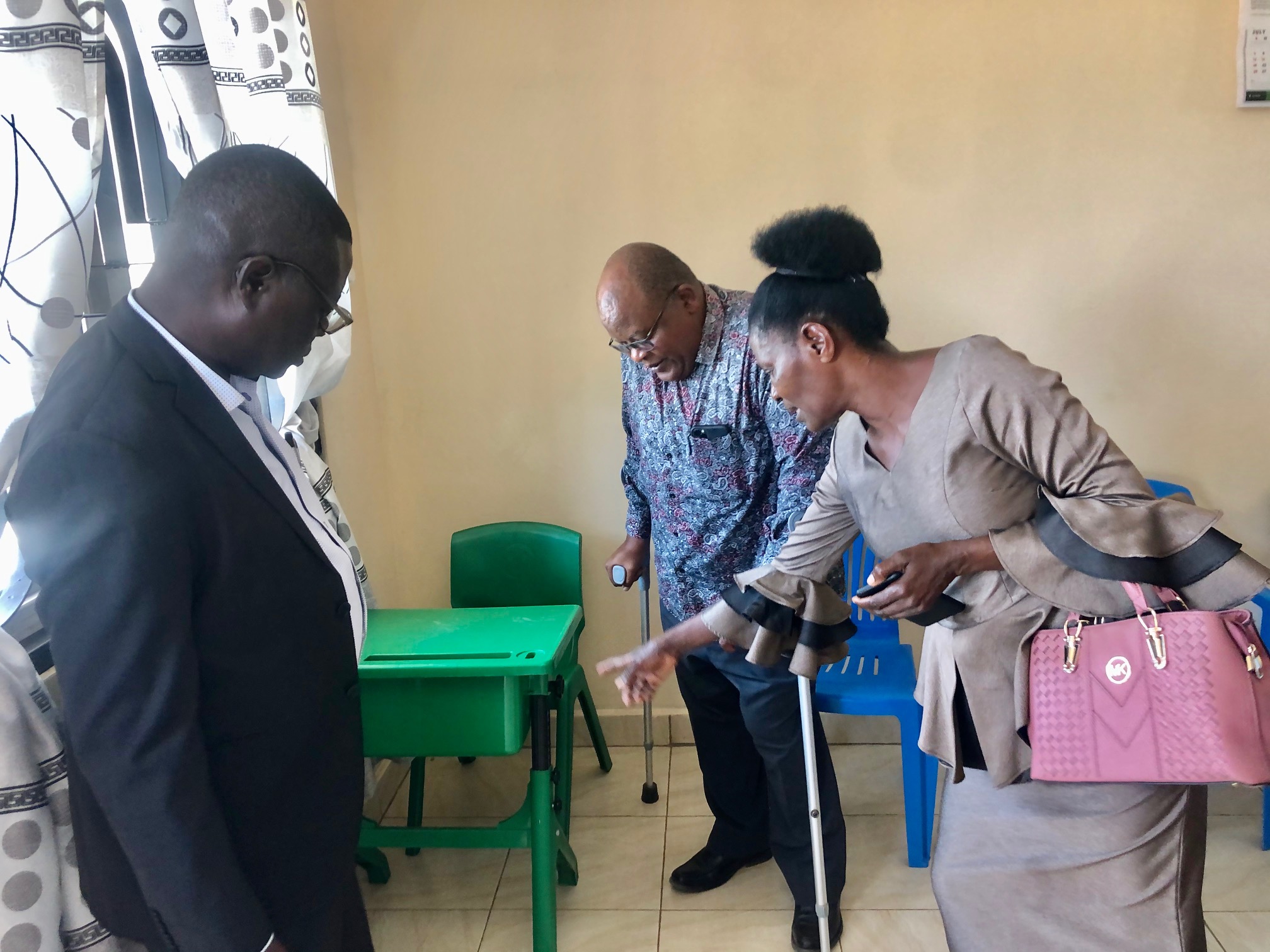 Prof. Sikira who is the deputy principal of the Campus (academic affairs) showing Prof. Mdoe one of the chairs and tables originally set at the campus before being handed over to SUA 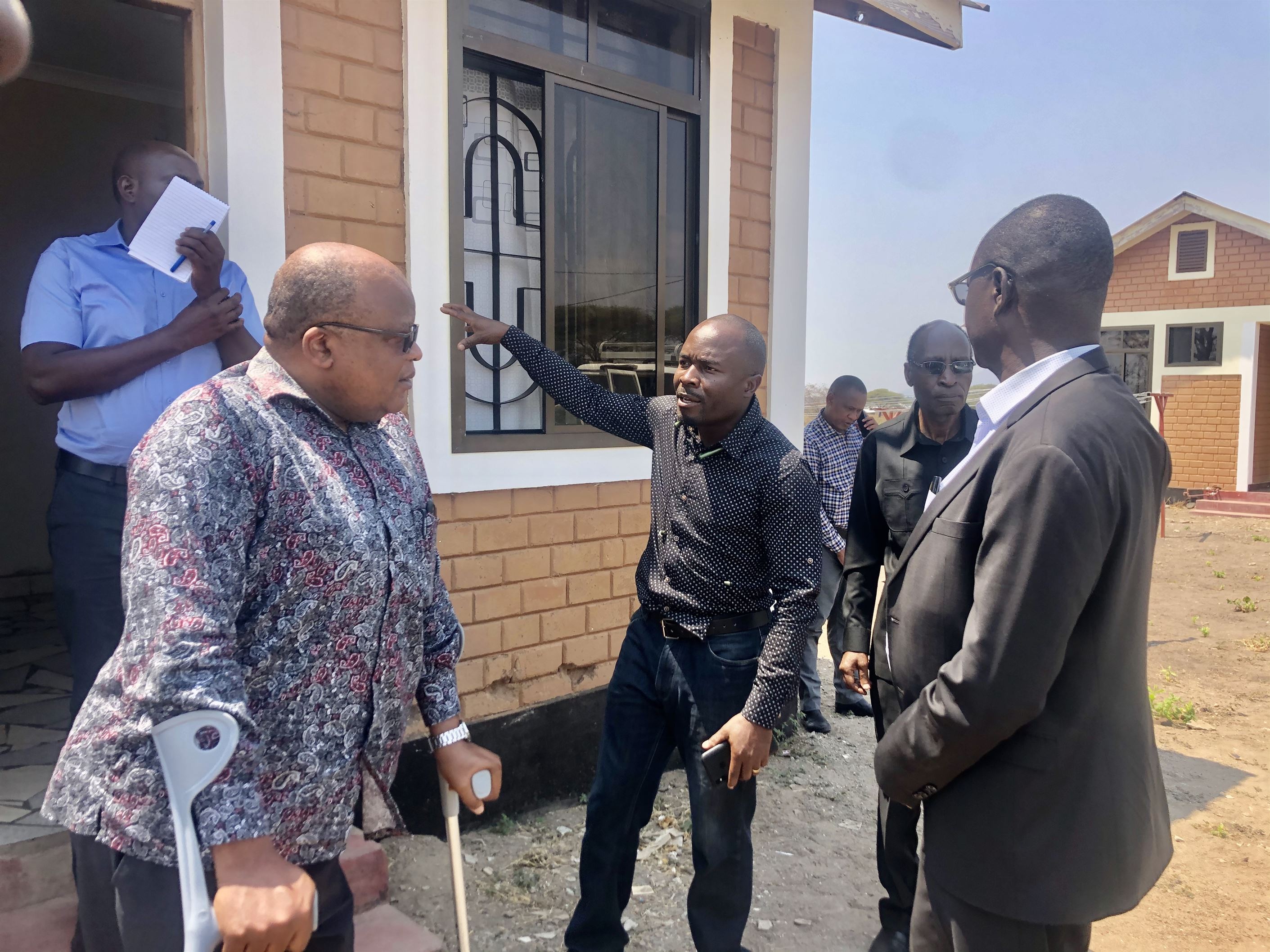 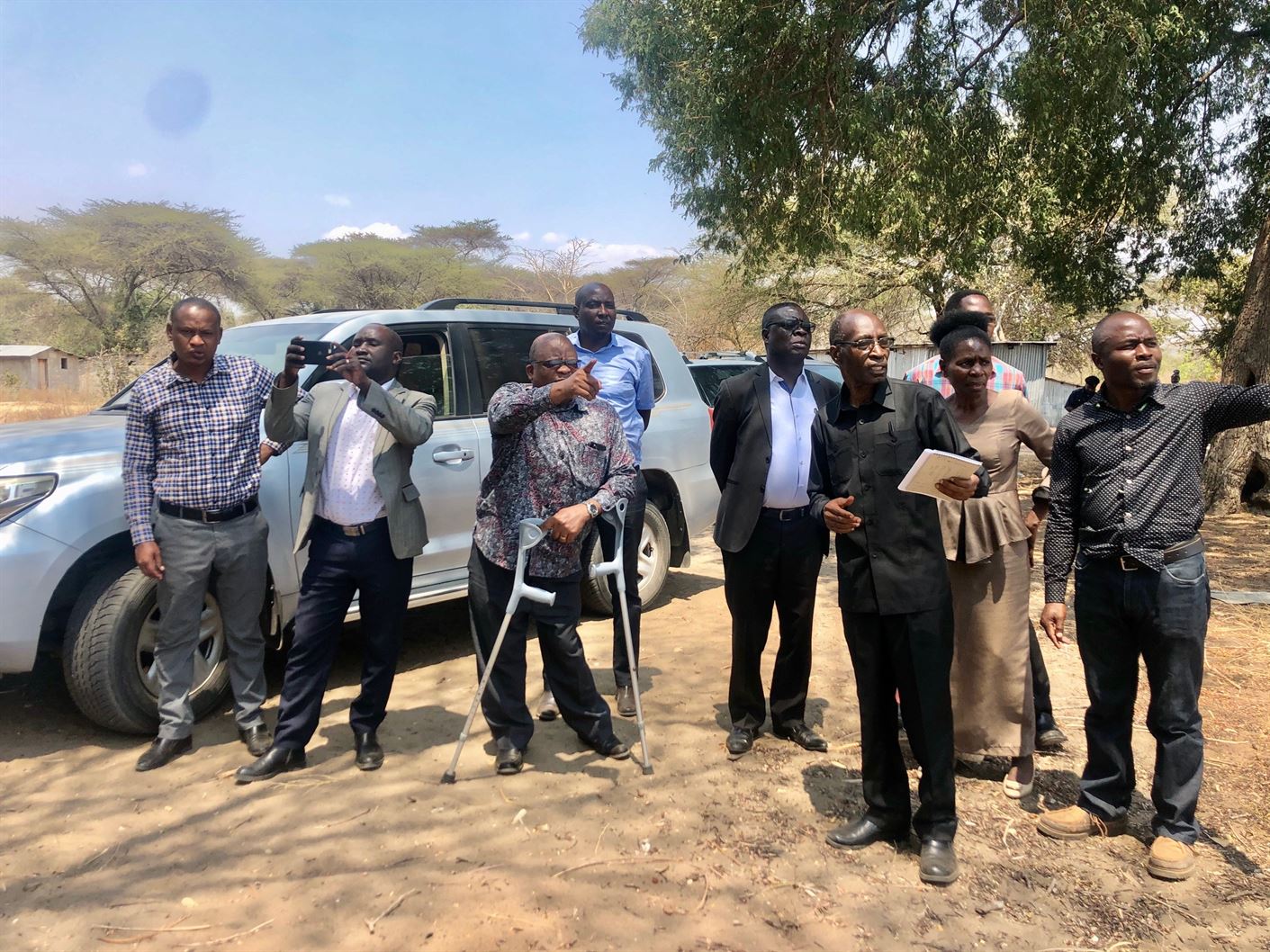 Deputy Secretary General, Prof. Mdoe being shown a large farm which was also donated by the former Prime Minister Hon. Mizengo Pinda for the Campus 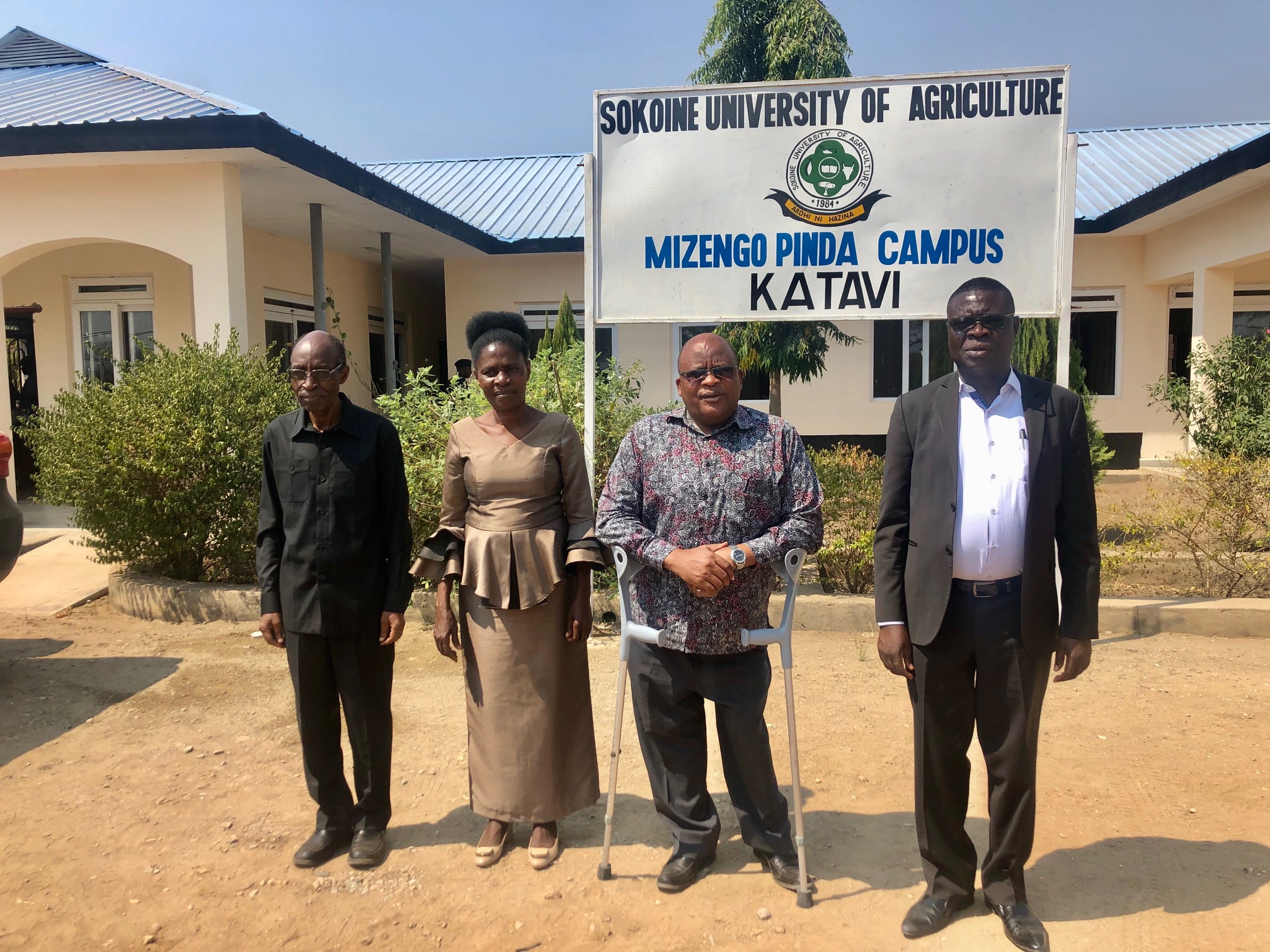