Researchers from the Sokoine University of Agriculture and other health stakeholders, who were working on a project aimed at raising awareness and control of Brucellosis among the people, especially the pastoralist community in Tanzania, have asked the government and other stakeholders to look at ways to continue helping research projects that have been completed especially those that have touched the community directly in a positive way as this will help them to continue to get feedback from the work done over a longer period of time. 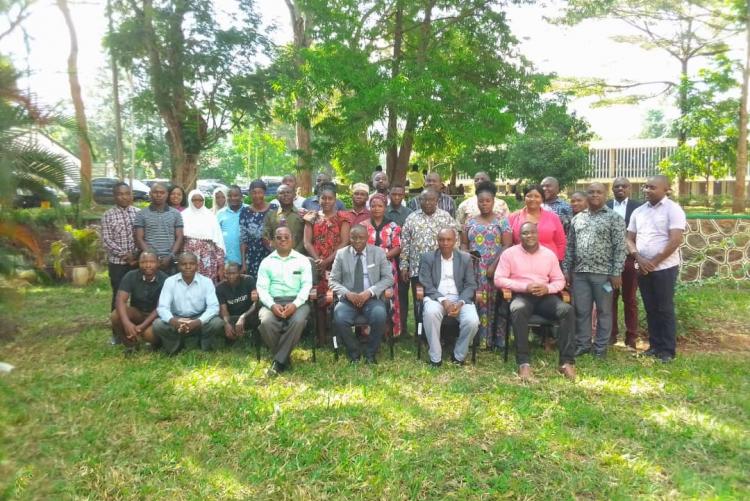 This was stated by various participants who are Doctors and Health Officers from Chalinze Districts in Coast region and Kilosa in Morogoro region while speaking at different times in a one-day workshop to summarize the final results of the project held on December 8, 2020 here at Sokoine University Agricultural (SUA)

Presenting the participants' recommendations immediately after the release of the results of the study, Dr. Gasper Msimbe said due to the presence of Brucellosis in predominantly pastoralist communities they recommend continuing to provide education to health workers and the community from the ward level to help raise awareness especially in the challenge of recognizing the symptoms of the disease as it closely resembles those of malaria. 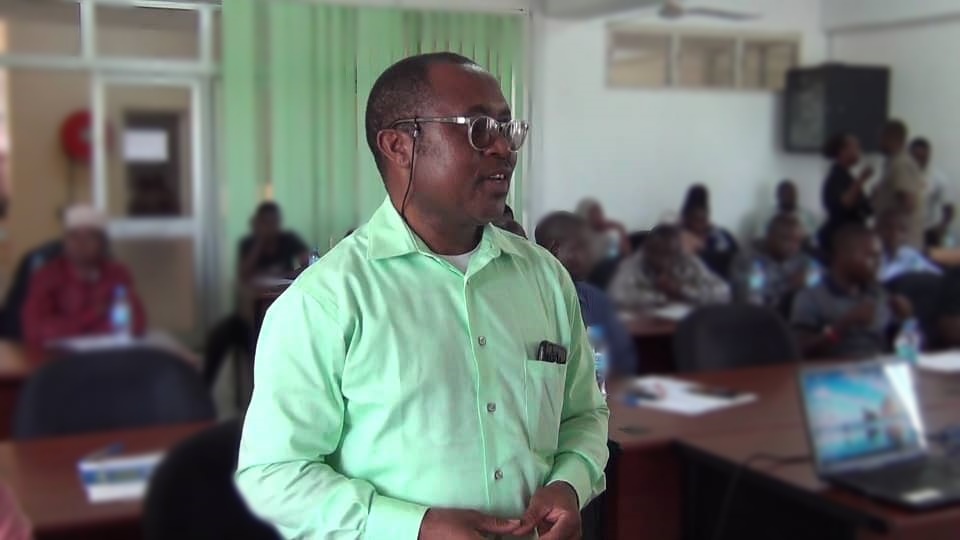 "Let us set priorities in our budgets in 2021 by allocating special funds for continuing to provide education to our health departments and communities on Brucellosis, this information that we have received from the results of this study should continue to be passed on to others as this disease is similar to malaria, those suffering from the disease are treated for a long time with incorrect treatment which leads to even economic instability and we have to remember that the use of wrong drugs is dangerous to health" said the doctor Msimbe.

Commenting on the findings of the study, the lead researcher for the project and the Director of the Directorate of Postgraduate Studies, Research, Technology Transfers and Consultancy from Sokoine University of Agriculture (SUA) Prof. Esron Karimuribo said they decided to do the research as soon as they got the money as a prize for the victory they got in France from the Pierre Fabre Foundation of France in 2019 after their Digital Disease Surveillance App known as AFYA DATA which enables people in communities to report patients suspected of contracting infectious diseases such as Ebola, Rift Valley Fever, Marburg and cholera performs well in the competition (Read more about this story here: AfyaData Wins the Global South e-Health Observatory Award )

Prof, Karimuribo added that the aim of the study was to increase awareness and control of Brucellosis using ICT software program, One Health approach and education among citizens and health workers in Tanzania where they chose to conduct the study in Chalinze and Kilosa Districts.

“In this project, we gave priority to Brucellosis because the disease is very similar to malaria, so we wanted to see if its solution could be thru using ICT applications, and also the understanding of our specialists who are the ones who meet the people every day in clinics and health centers and they are the ones who are directly involved in the community to identify patient and refer them to Hospitals ” said Prof. Karimuribo

He added that the contribution of Sokoine University of Agriculture in the development and economic growth of the country is to ensure that whenever it conducts research study then the results return feedback to each participant so that the finding of the study can be part of another study in solving the current challenge.

Belinda Mligo, a master’s student from Sokoine University of Agriculture who conducted research in the two Districts of Chalinze and Kilosa, said in the study they collected a total of 141 cases of patients with Brucellosis fever reported for 4 months in Kilosa district. using the AfyaData app.

She added that about 12.1% of cases were reported in women and that the disease had a devastating effect on humans and could lead to death if the patient did not receive proper treatment in the long run. 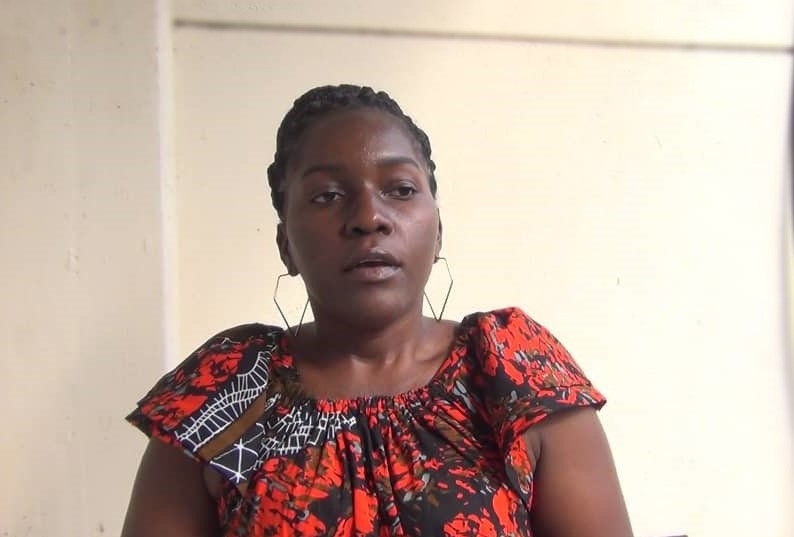 Brucellosis is a bacterial infection that spreads from animals to people. Most commonly, people are infected by eating raw or unpasteurized dairy products. Sometimes, the bacteria that cause brucellosis can spread through the air or through direct contact with infected animals.

She said the symptoms of Brucellosis are similar to malaria and may show up anytime from a few days after you've been infected which includes frequent fever, weight loss, loss of appetite, miscarriage and in men infertility and prolonged stay can lead to death if you do not get treatment

In the case of animals, the symptoms include giving birth to a dead calf with a weak calf or a miscarriage, which can lead to severe economic losses, especially for pastoralists.

Brucellosis affects hundreds of thousands of people and animals worldwide. Avoiding raw dairy products and taking precautions when working with animals or in a laboratory can help prevent brucellosis.

For his part, the Director of the Institute of Continuing Education (ICE) from SUA, Prof. Dismas Mwaseba, who was the Guest of Honor at the workshop, said that the content of the workshop was in line with ICE's activities and joined other speakers in ensuring that all the benefits and successes of research conducted by researchers reach all farmers and stakeholders in order to bring changes and development in the country.