Senior leaders of the Universities in the country, including Sokoine University of Agriculture are on a two-day tour from 3rd to 4th July 2020 in order to visit and witness the progress of the Standard Gauge Railway (SGR) construction project from Dodoma to Dar es Salaam. 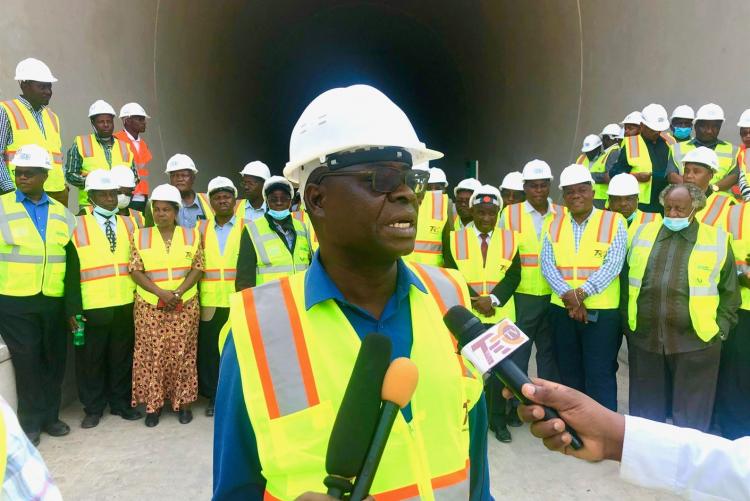 Speaking Immediately after visiting the longest tunnel under construction, the Chairman of the Committee of Vice-Chancellors from both Public and Private Universities who is the Vice Chancellor of the Sokoine University of Agriculture (SUA), Prof. Raphael Chibunda said the construction of the Railway would be a catalyst for Tanzania's development. 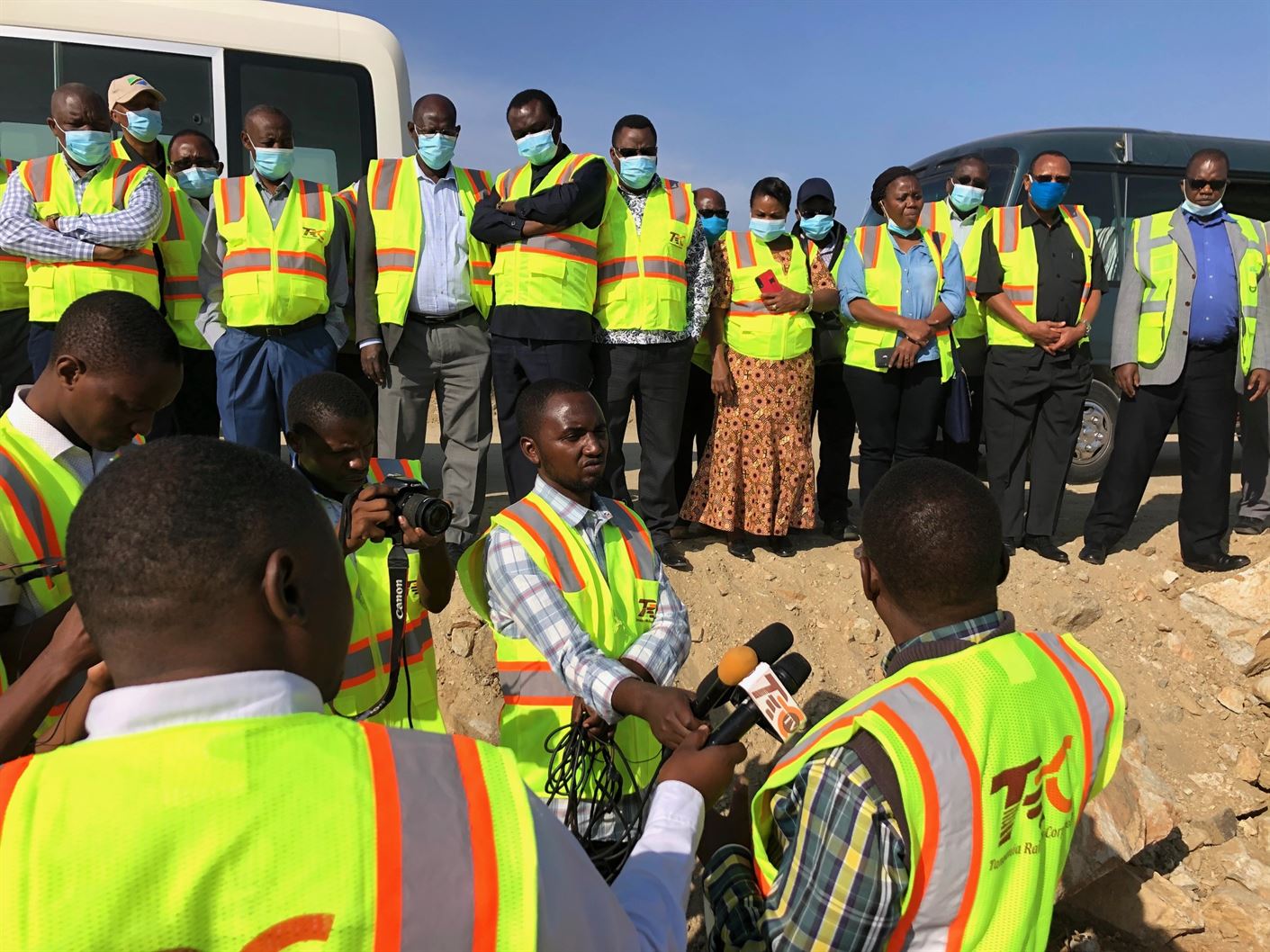 He said the purpose of the visit as leaders and administrators of universities in the country that produce experts in various fields for National development is to witness the development of this unique project in this region of east Africa and learn how they can produce more experts and professionals who will help in developing and running the project after completion.

The team commended the fifth phase government headed by President, His Excellence, Dr. John Pombe Magufuli for making the major decisions to build a modern high-speed Standard Gauge Railway in Tanzania. They also commended contractors for the good work they are doing day and night to ensure the project complete on time. 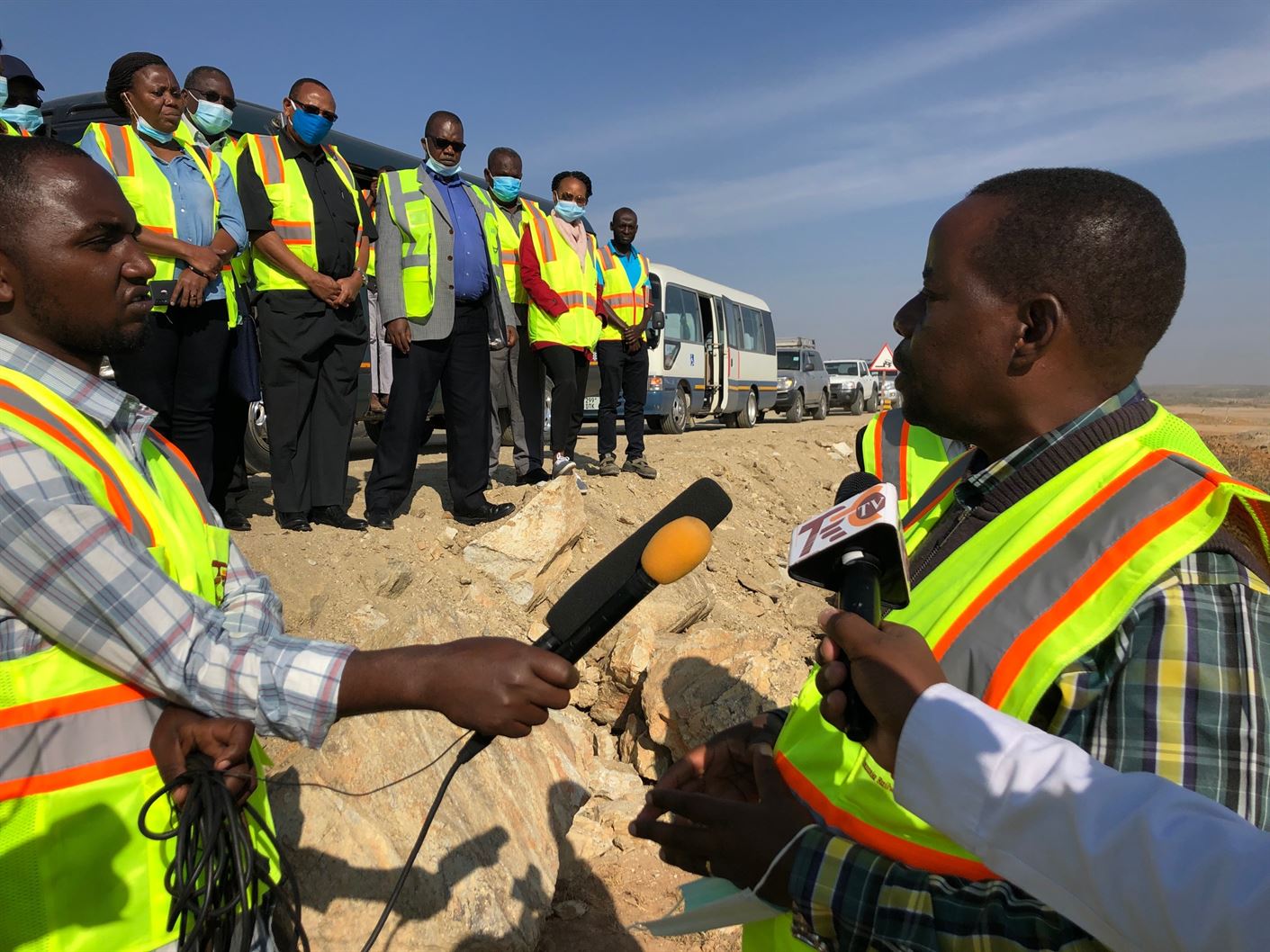 They were also relieved to see many young Tanzanians who are graduates from universities have jobs in the project and also are participating to learn how to manage the project so that when the hired contractors leaves the country then Tanzanians themselves will run the project and implements other similar projects in the future.

“We are here, top leaders from 38 universities and others have failed to join us today because of other work responsibilities they had. We are very grateful to witness with our own eyes the development of this project, we are satisfied with the progress” Said Prof. Chibunda

For his part, Prof. John Msanjila, who is the vice chancellor from St. John’s University of Dodoma said that this is a major development that Tanzanian has made in achieving this great project which will be instrumental in accelerating development.

"Once this project is completed, I am sure that Tanzania will make great and rapid economic progress from where we are now" emphasized Prof. Msanjila. 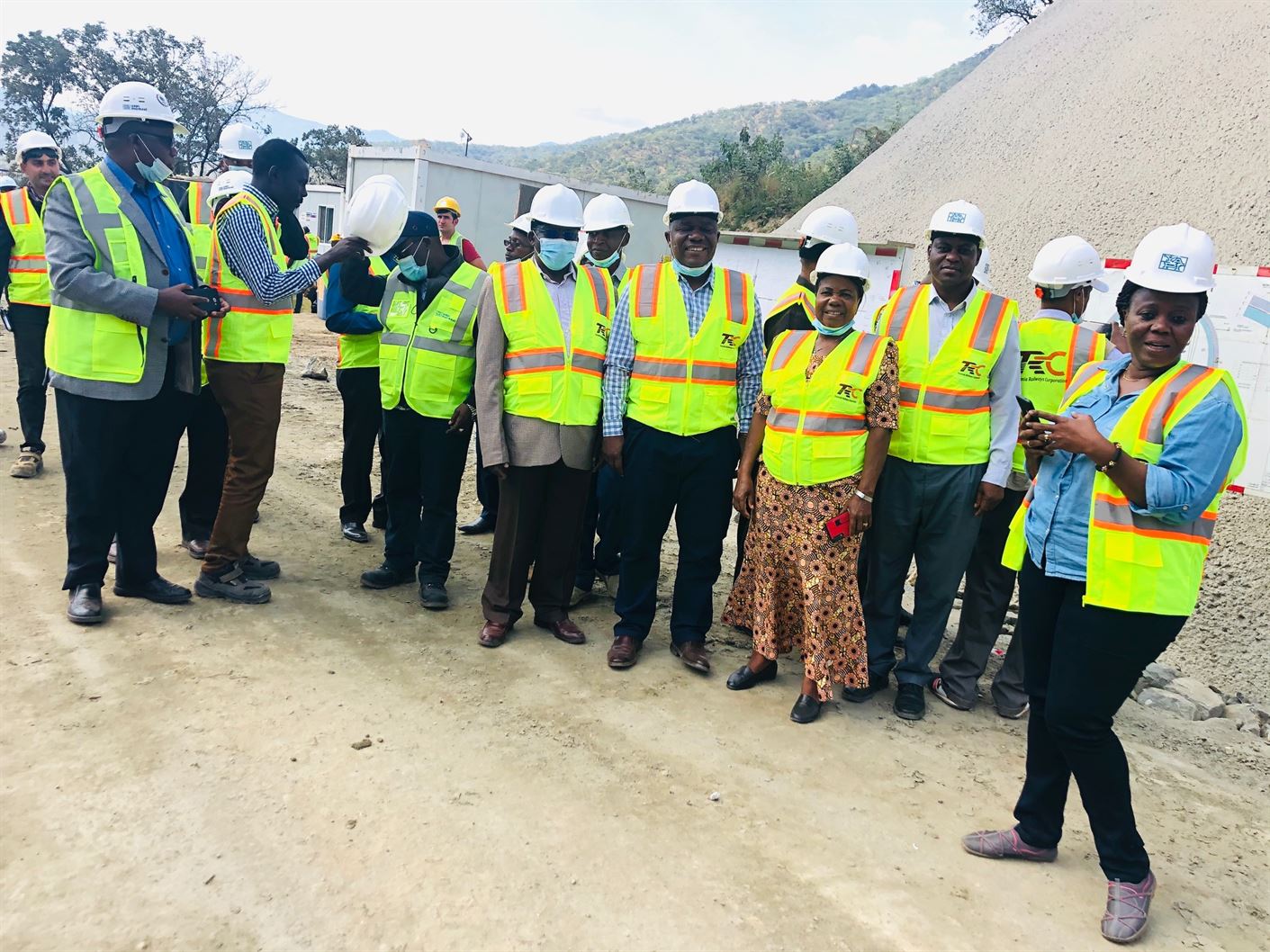 Prof. Faustine Karrani, who is the vice chancellor from the University of Dodoma (UDOM) also commended the five-phase Government for this work which is great for our economic and social benefit especially in improving the country's transportation.

"We are delighted at this point; this is a great and wonderful work and we believe that when this project is completed it will bring a great deal of change to our country of Tanzania" Said Prof. Karrani

Another speaker was the Principal from Mkwawa University College of Education (MUCE) which is a constituent college of the University of Dar es Salaam in Iringa, Tanzania, Prof. Esther Dungumaro also commended the decision to implement this project which is of its kind in the country.

“I congratulate our President, Dr. John Pombe Magufuli for implementing this project using local funds and I believe with confidence that Tanzania is going another level in development” said Prof. Esther Dungumaro. 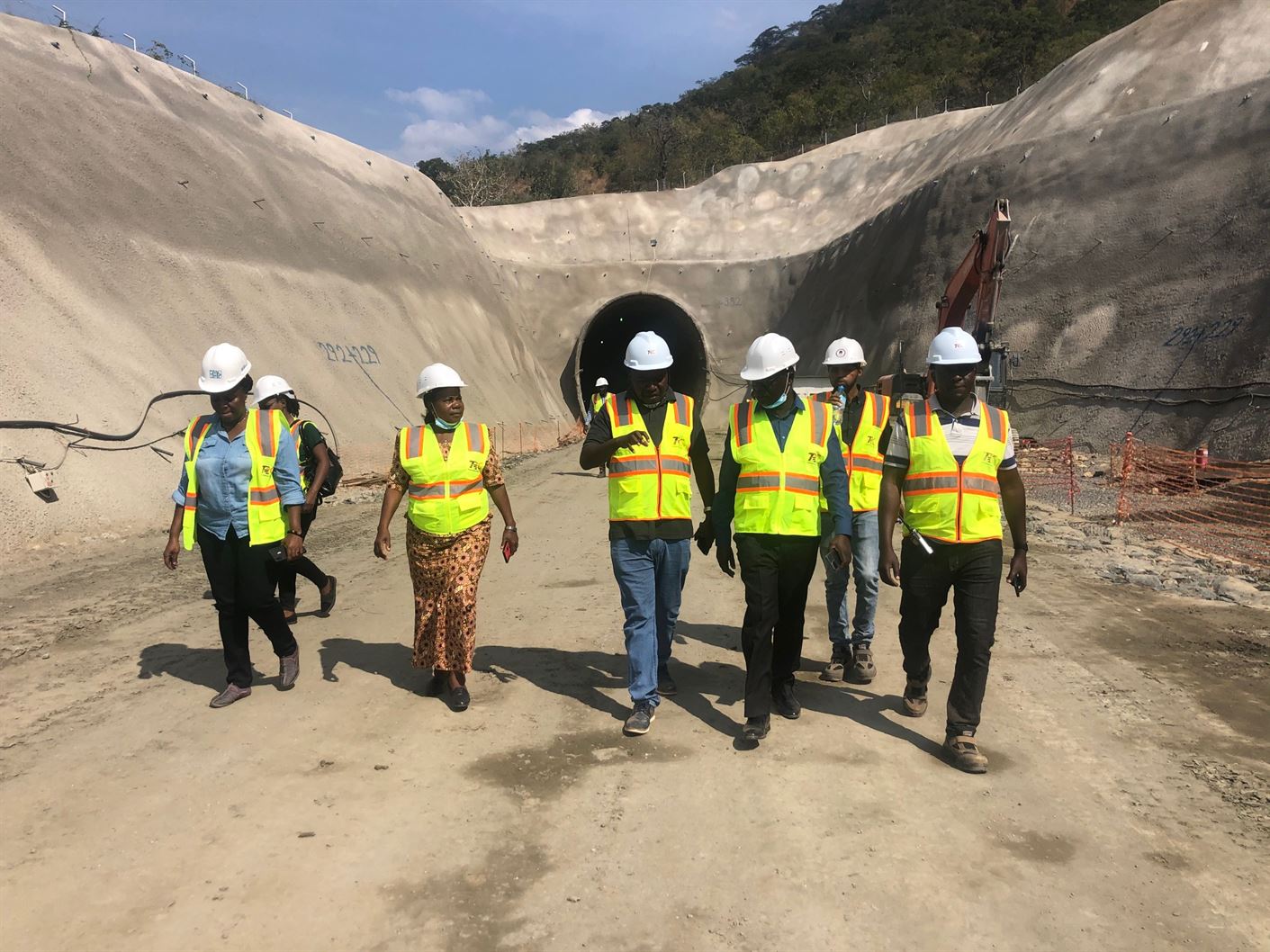 The Executive Secretary from Tanzania Commission of Universities, Prof. Charles Dominick Kihampa congratulated leaders from universities in the country for deciding to visit the project and to see how the graduates from their institutions participate in the project and to learn how they can improve the education they provide to suit the needs of the market in such a time like this.

"There are many areas that Tanzanians will benefit from this project, but I am very pleased to see these University leaders visiting the project because they will use their experience here to see how they can introduce other kinds of programs so that when the project get completed we can have Tanzanians who are able to implement other similar projects” emphasized Prof. Kihampa 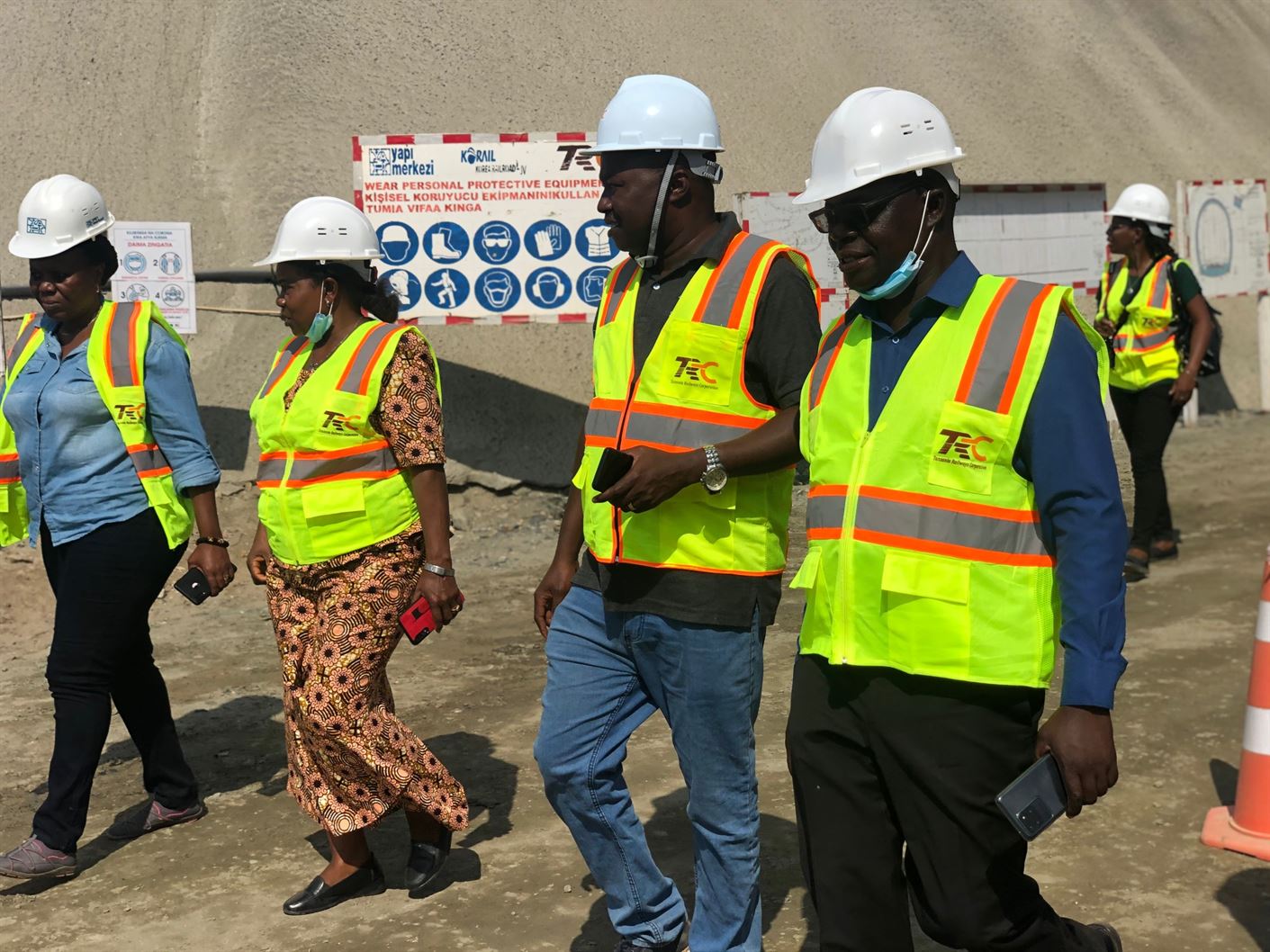 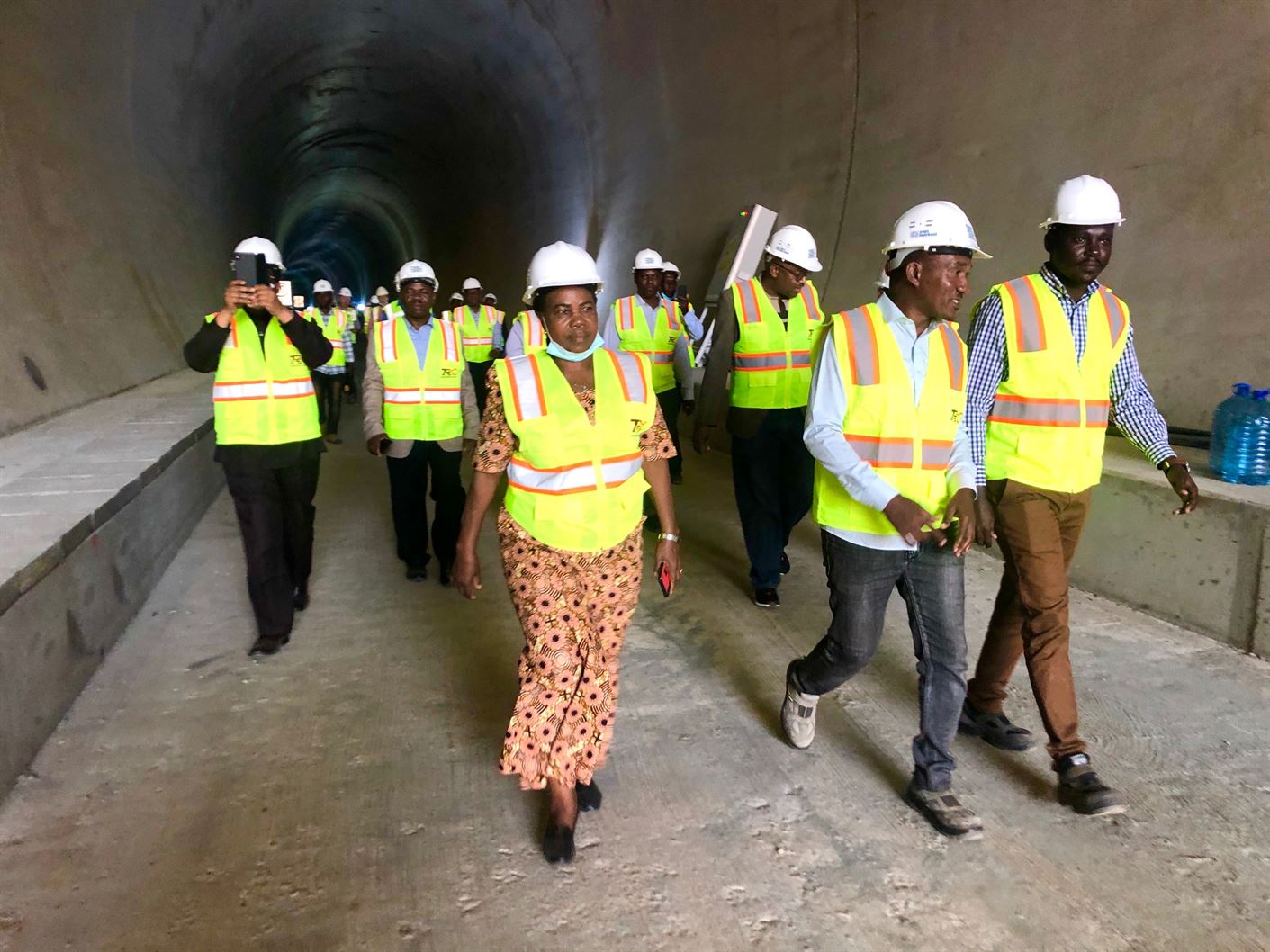 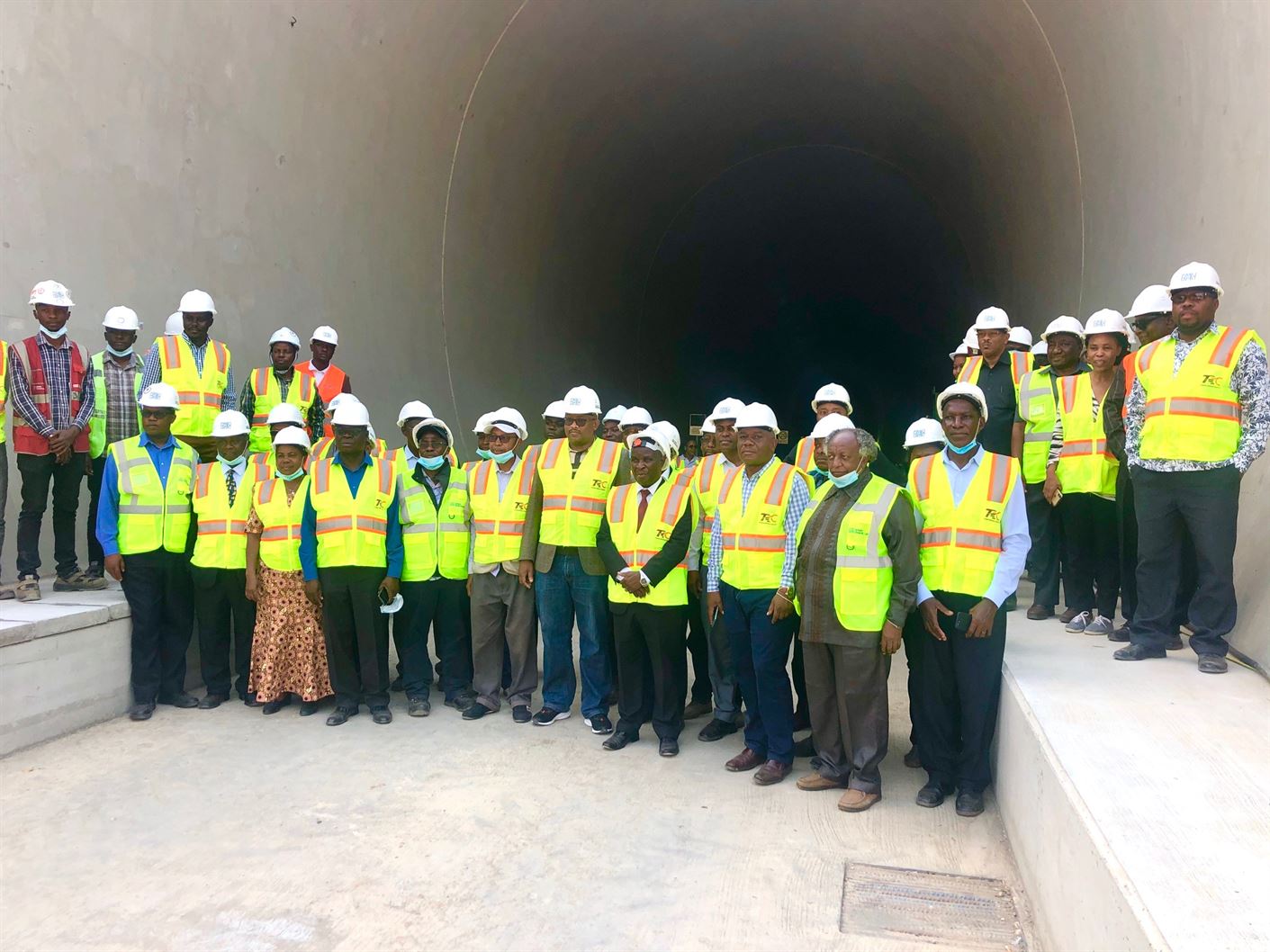