A recent study conducted by researchers from Sokoine Agricultural University (SUA) has found that gender equality is enhanced and given priority in villages participating in participatory forest conservation projects conducted by the Tanzania Natural Resources Conservation Organization (TFCG). 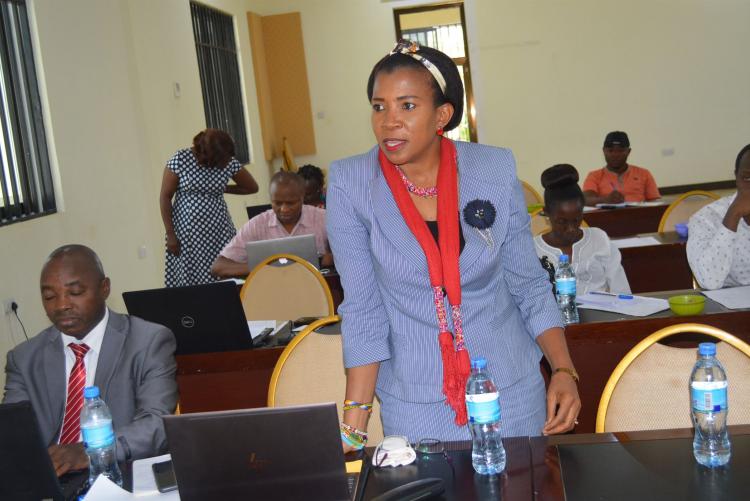 Principal of the College of Forestry Wildlife and Tourism - SUA, Prof. Suzan Augustino presenting the results of the study on gender issues to stakeholders in participatory forest conservation in the country

This was stated by the principal of the College of Forestry, Wildlife and Tourism, Prof. Suzan Augustino during the presentation of the results of the study in front of Forest stakeholders in Morogoro and said that great efforts have been made by TFCG and the Tanzania Forest Management Community Network (MJUMITA) to ensure that the whole community participates and benefits from the resources from the forests.

"There is a big positive change in the villages where TFCG and MJUMITA are implementing their projects especially the Sustainable Charcoal project compared to the villages outside the Project although men are leading in activities that require energy" noted Prof. Suzan.

Prof. Suzan said that in the Sustainable Charcoal Project, women come to the fore in participating in the business even though they spend money to pay people to do their work such as logging, collecting and arranging charcoal ovens jobs that seem to require more energy. 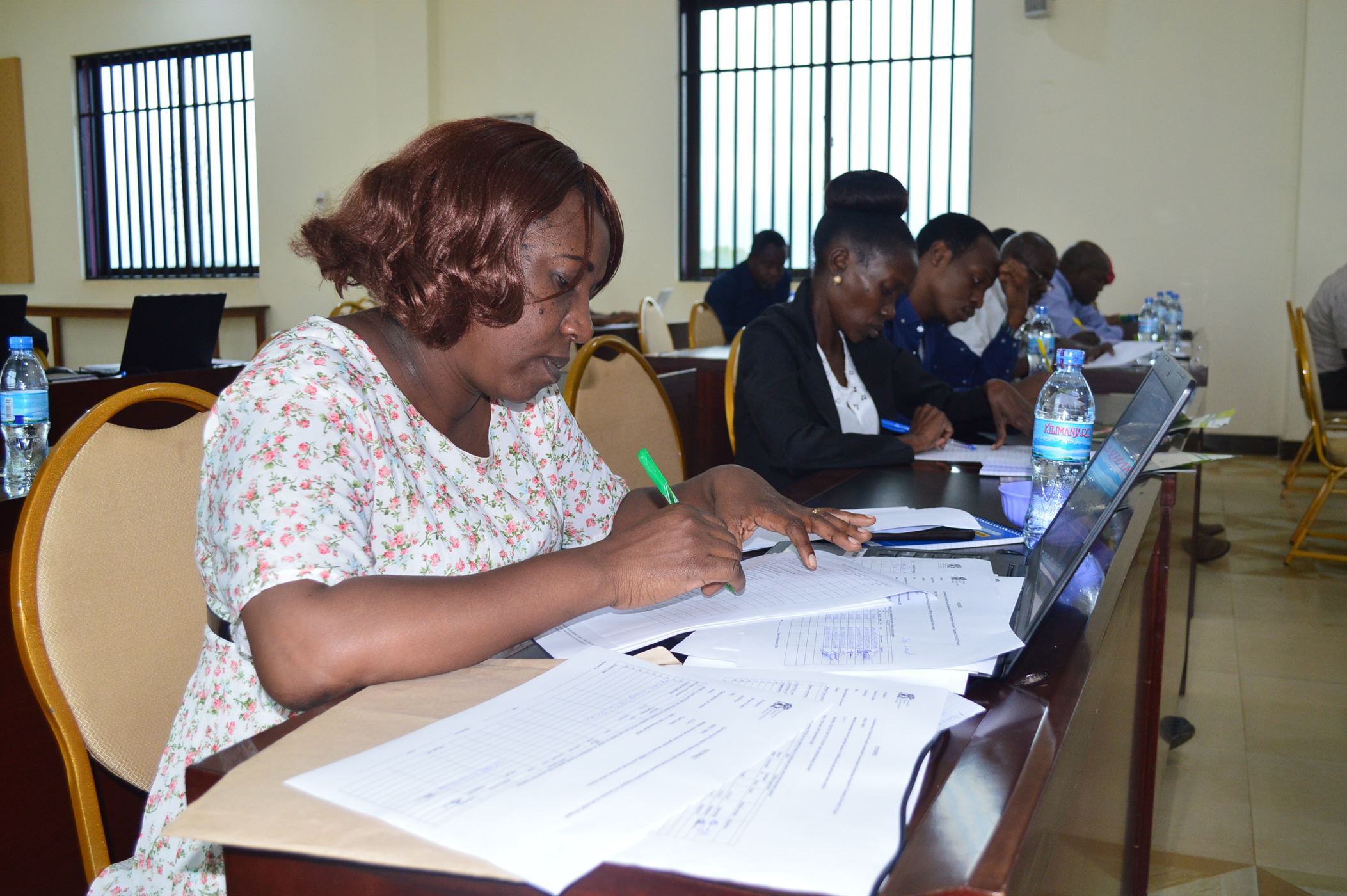 Stakeholders from TFCG, MJUMITA, Ministry of Natural Resources and Tourism, Journalists and Forestry Officers from District Councils following the presentation

She went on to say that some villages have a low participation of women and that according to their research they say it is due to their traditions and customs that wildlife work is done only by men and not women although those attitudes have begun to gradually disappear after TFCG and MJUMITA education.

Prof. Suzan said most people know that gender equality at decision-making levels is about having the same number of women, men and other groups but the reality is that what needs to be considered is who represents which group, as well as their voice and contribution to decision making. and the same number but all have no voice.

For his part, Prof. John Jackoniah, a researcher from the College of Social Sciences and Humanities - SUA, said that despite the success of increasing gender balance in the efforts of participatory forest management and the use of revenue from these resources, men have been found to benefit the most. 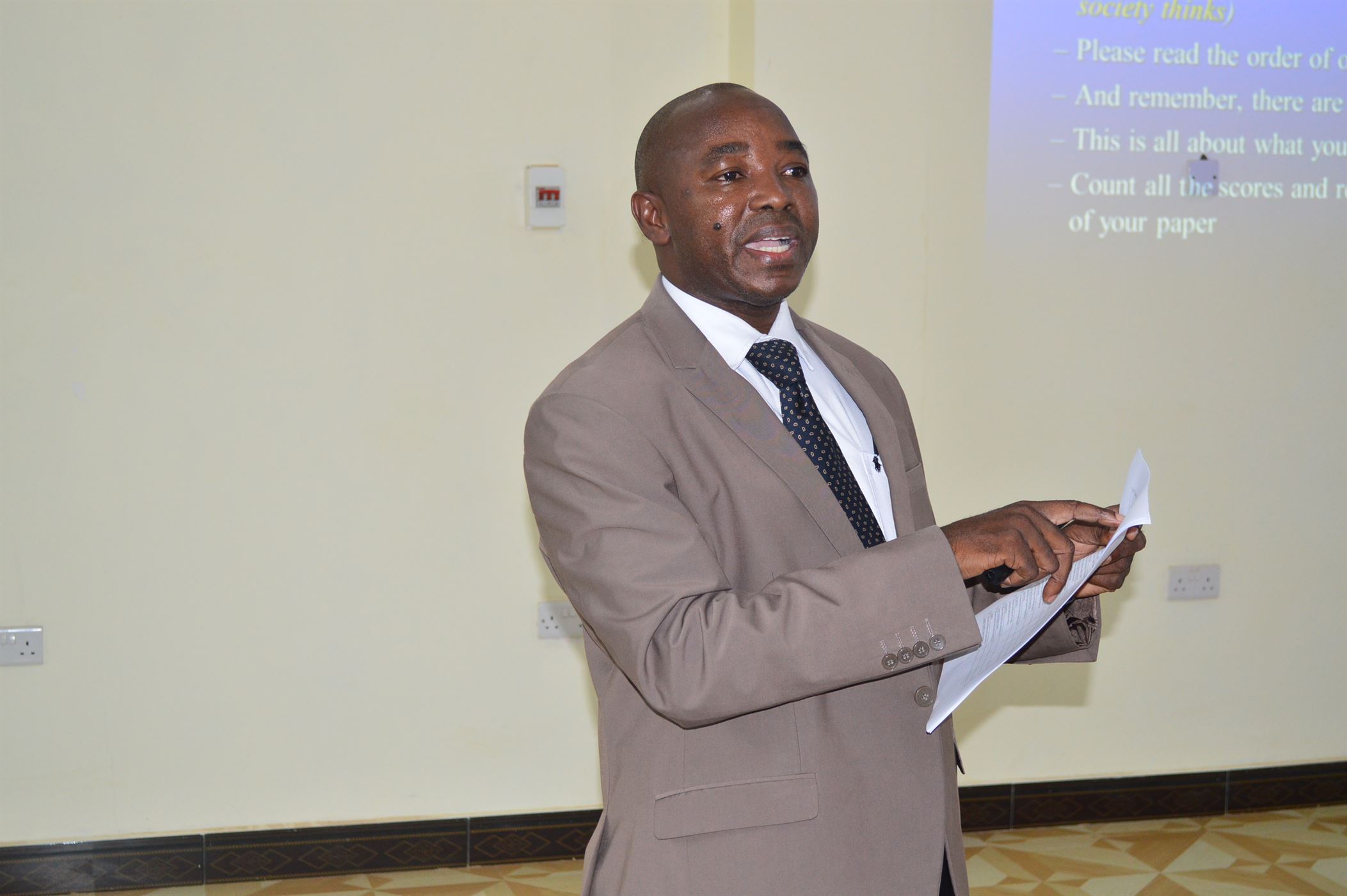 Prof. John Jackoniah who is one of the researchers from the College of Social Sciences and Humanities of Sokoine University of Agriculture presenting part of their research to forest stakeholders in Morogoro

He said through the survey they conducted in 10 villages in Kilosa, Mvomero and Morogoro Districts, men were the ones who seemed to be more vocal in decision-making and even in sharing forest resources in those areas.

"But you will see that married women are the ones who have no voice but those who are unmarried or divorced benefit as men and also have a voice in decision making and in sharing the revenue of forest resources" explained Prof. Jackoniah

He said that women's participation in commercial forest resource activities has increased the burden on women as household chores also look after them as the division of household responsibilities has not changed.

Explaining the purpose of the study, TFCG Assistant Director Emmanuel Lyimo said gender issues have been developed with a specific strategy to ensure they are fully considered as it is a cross-cutting issue in development. 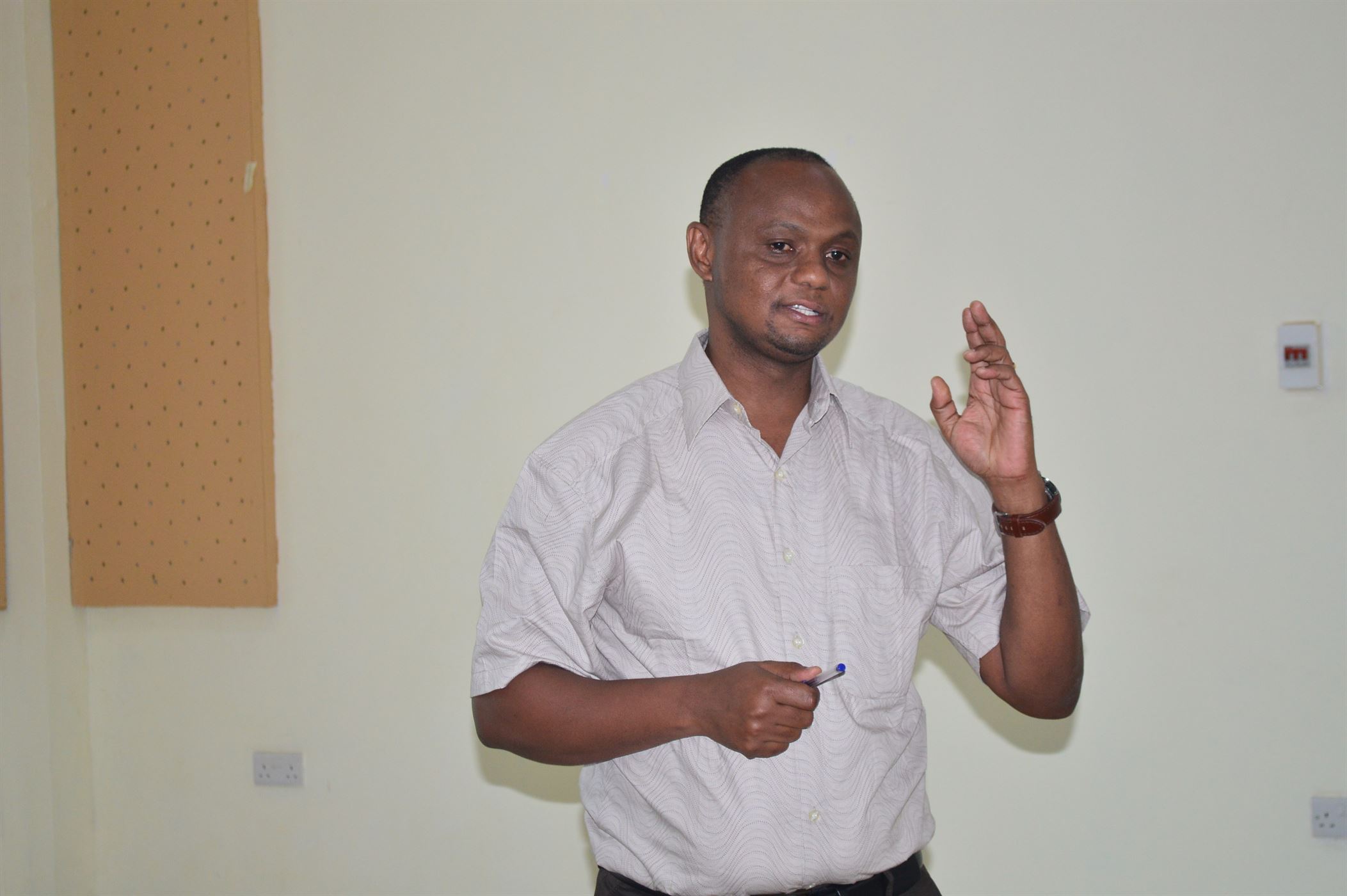 Mr. Emmanuel Lyimo explaining the objectives of the study

He said after implementing the project for some time now they have seen them do the study to see how gender issues are considered and find ways to improve further if there are things missing through the recommendations of the researchers from SUA. 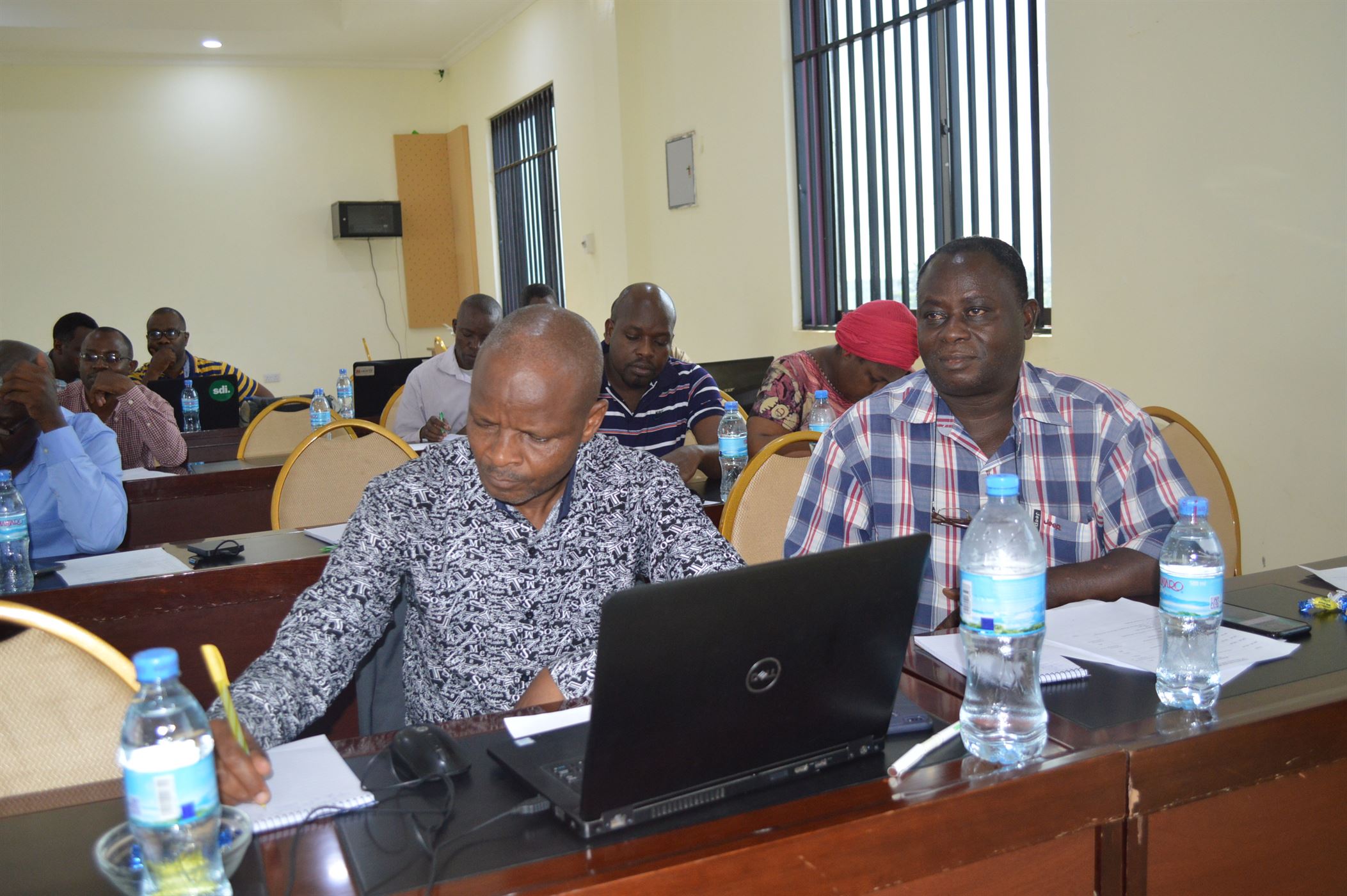 About TFCG
The Tanzania Forest Conservation Group is a team of professional foresters, biologists and communicators determined to improve the way Tanzania's forests are managed and to support the livelihoods of those living… Read more about them at http://www.tfcg.org/

About ‘Mtandao wa Jamii wa Usimamizi wa Misitu Tanzania’ (MJUMITA)
MJUMITA’s mission is to provide knowledge, build capacity and link communities with local networks (CBOs) for increased participation of stakeholders in advocacy and decision-making in ownership, management and utilization of forests. Read more about them at https://mjumita.org/