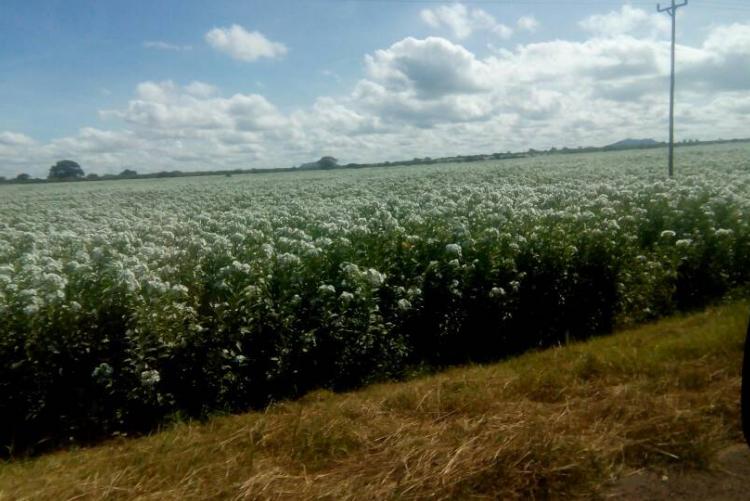 Invasion of Kongwa weed in Kongwa Ranch in 2018

A team of researchers and other stakeholders from SUA, TALIRI, NARCO, Kongwa DC, Farmers, Livestock keepers and Students have conducted an inception workshop in Kongwa District on 19th and 20th November 2019 to launch a research project on Kongwa weed.

The noxious weed which is native to Kongwa district is commonly known as “Mahata” by the local people and Astripomoea Hyoscyamoides in a botanical language has been dormant for long time but of recent years it has dominated in the central districts of Tanzania and led to decline of land productivity in crops and pasture. Apart from Kongwa the weed is now spreading in various areas including Handeni, Kiteto, Singida, Kondoa, Chamwino, Bahi, Gairo, Morogoro, Korogwe, Mwanga, Manyoni, Pwani-Ruvu, Nkasi and many more districts of Tanzania. 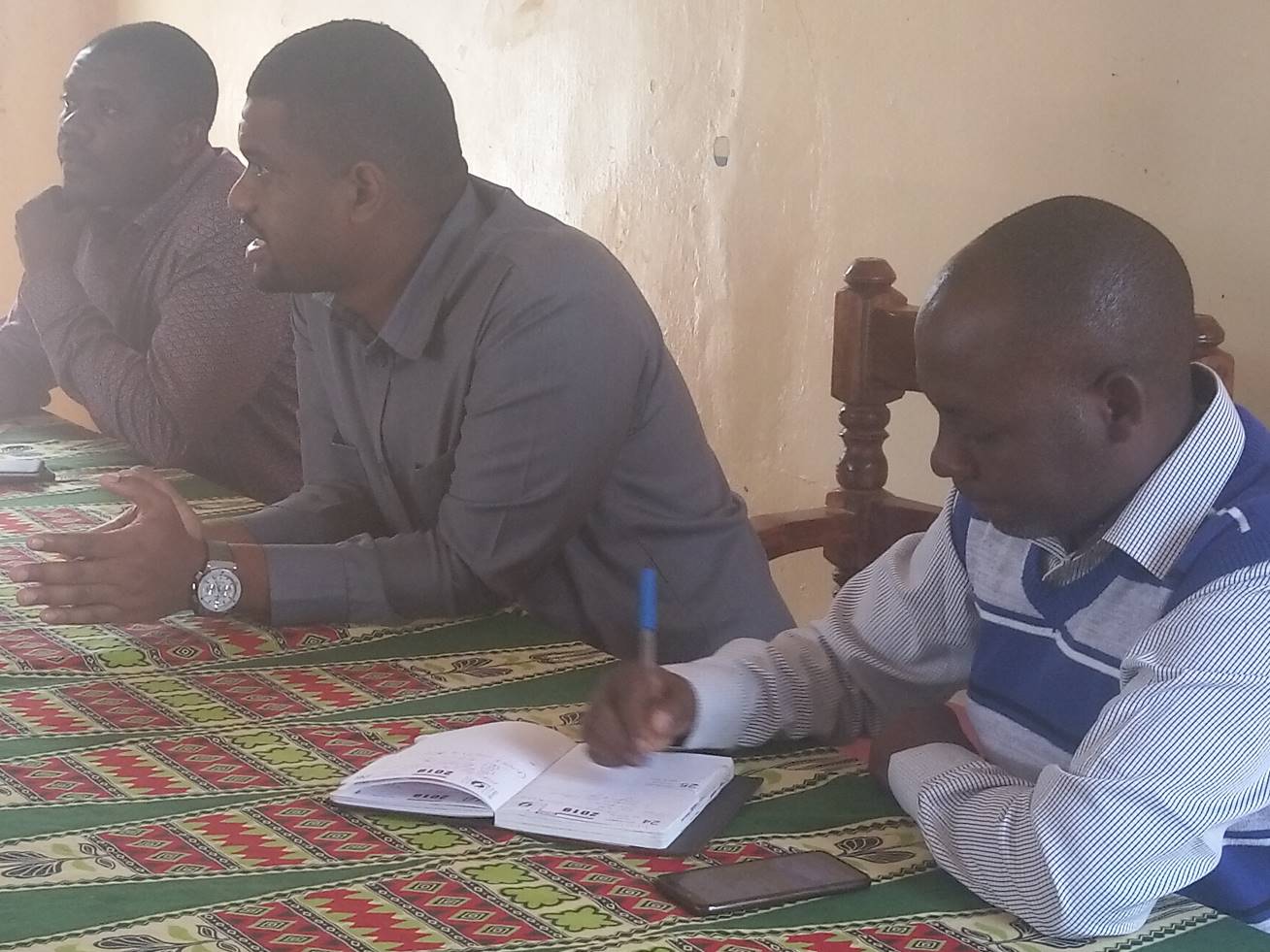 The Kongwa District Commissioner Mr Deogratus Ndejembi addressing workshop participants during the official launching of the Kongwa weed project in Kongwa District. In his right is Dr. Selemaini Ismail the Project PI and in his left is the representative of District Executive Director, Mr Hamiss Sombwe

A two years project funded by COSTECH has come to research on agro ecological technologies to be used to manage the weed through integrated approaches. The project will be implemented using four MSc students (three from SUA, and one from Aarhus University Denmark).

The first student is a surveyor from Department of Engineering Sciences and Technology. He will do a survey, to map the spread and pathways of the spread and establish models to detect possible spread of the weed in space and time.

Second student is a range scientist who will be looking at the biological characteristics of the weed in terms of growth to understand its growth behavior and patterns.

Third student is a crop scientist who will come up with agro-ecological technologies and strategies for management of the weed.

The fouth student from Denmark will be doing various allelopathic tests to understand if the weed has any harmful allelochemicals that inhibit growth of other plant species. 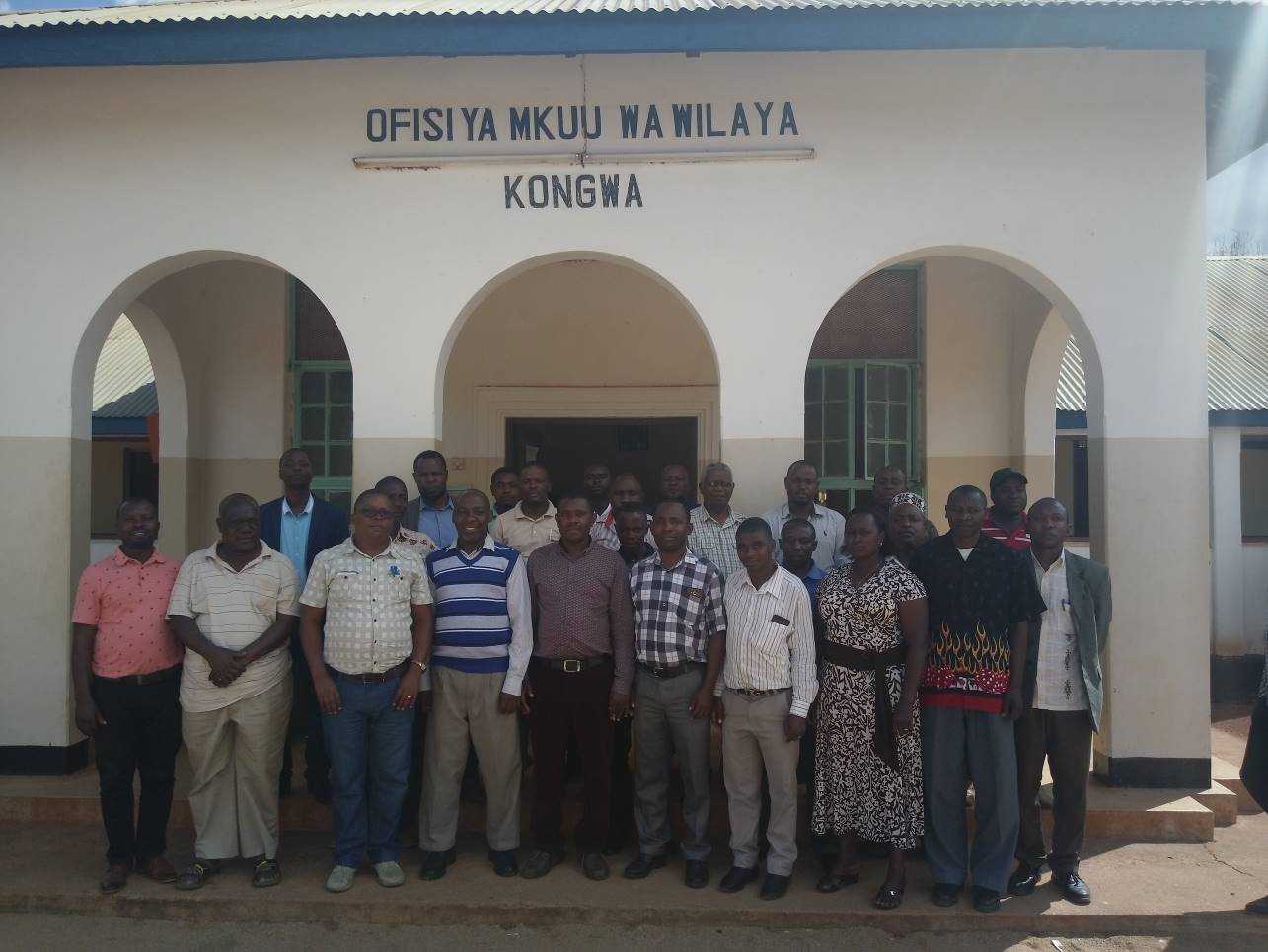 The project is hosted at the Department of Animal, Aquaculture and Range Sciences (DAARS) at SUA and is led by Dr. Selemani Ismail (PI) and Prof. Anthony Sangeda (Co-PI). Other researchers come from various departments in the college of Agriculture at SUA, Arhus University in Denmark, UDSM (college of Agriculture), and TALIRI-Kongwa. Other project partners include the NARCO through Kongwa Ranch, Kongwa District Council, Farmers and Pastoral Associations in Kongwa District. 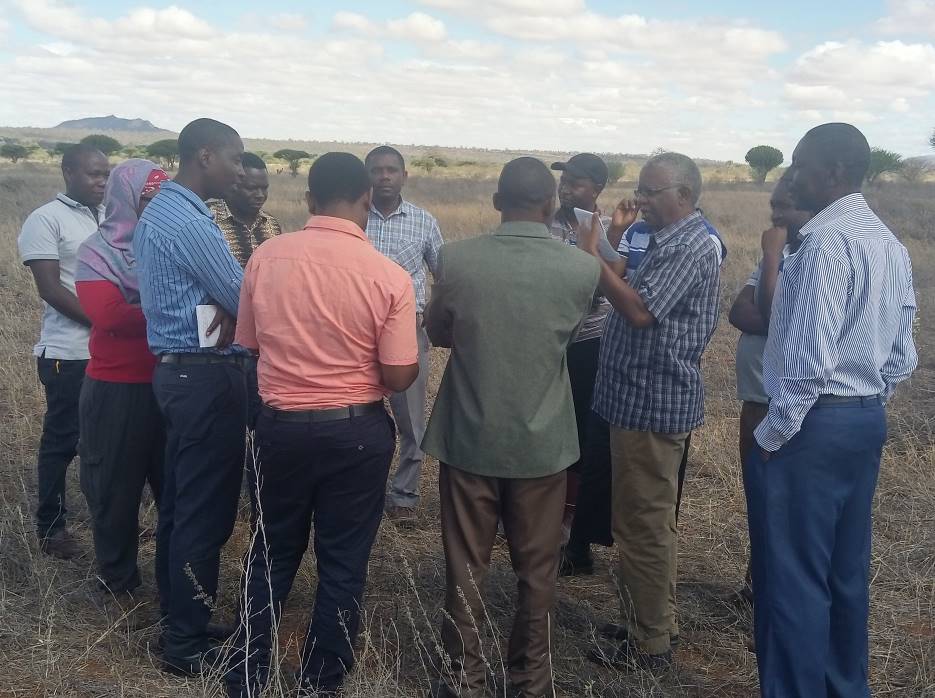 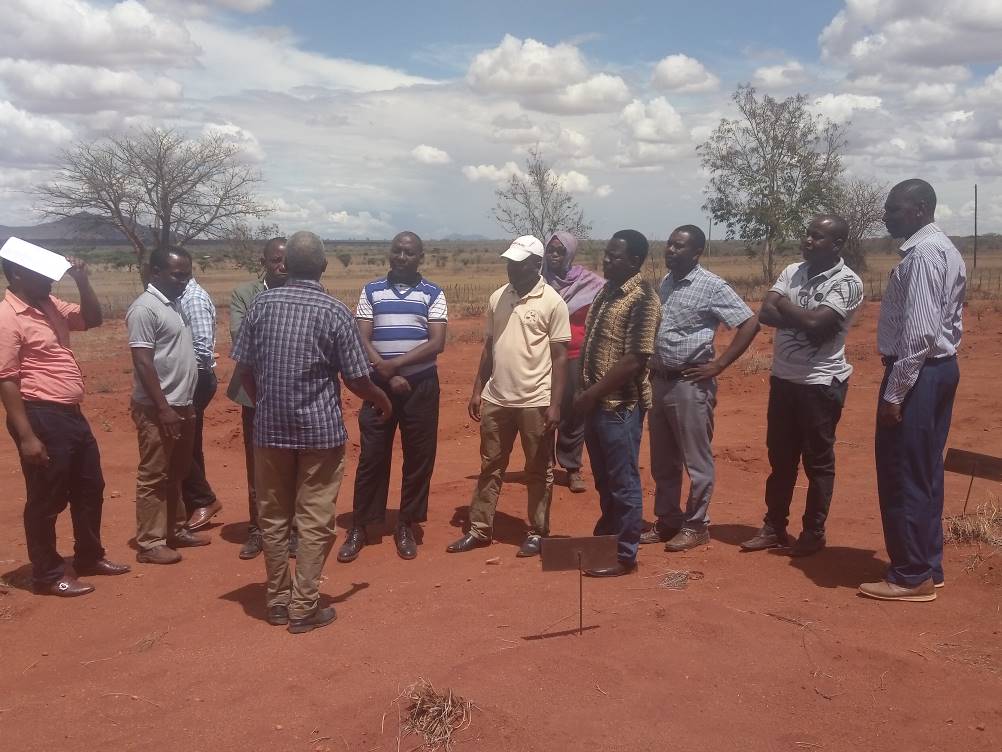