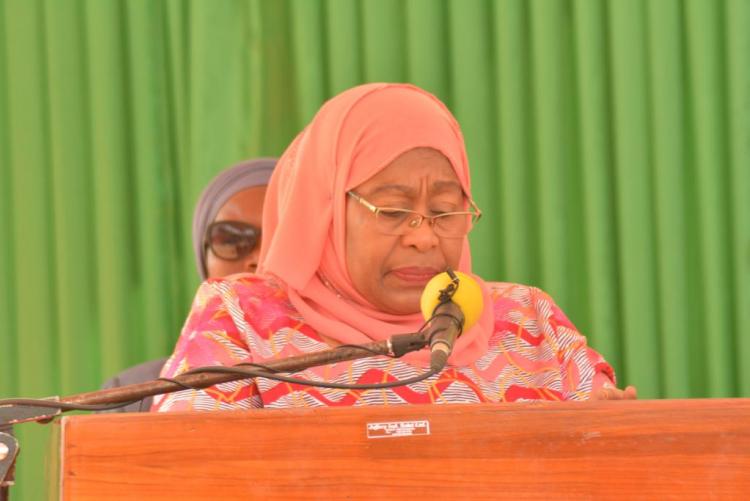 The Vice President urged Sokoine University of Agriculture  to stay true to its founding principles which was set by the late Mwalimu Julius Kambarage Nyerere, who was the first SUA Chancellor and Father of the Nation. She said that the goals of the establishment of the Sokoine University of Agriculture were to help respond to the challenges of farmers and eliminate Poverty in the country.

In addition to doing well in teaching and research, Hon. Samia Suluhu Hassan advised SUA to add a patriotic subject in its curriculum so that graduates can work professionally and patriotically which at the end helps in improving productivity and lives of farmers in the country.

The Chairman of the Sokoine University of Agriculture Council, Retired Chief Justice of United Republic of Tanzania, Hon. Mohamed Chande Othman commended the great cooperation the University Council receives from SUA Management which helped to implement various development projects on campus despite the University's lack of enough development funds. He called on the government to increase budgets for all public universities, especially SUA which is depended by more than 75 percent of Tanzanians. He also requested the Vice President, Hon. Samia Suluhu Hassan to express congratulations to President, Dr. Magufuli for his continued efforts in supporting this important university in the country. 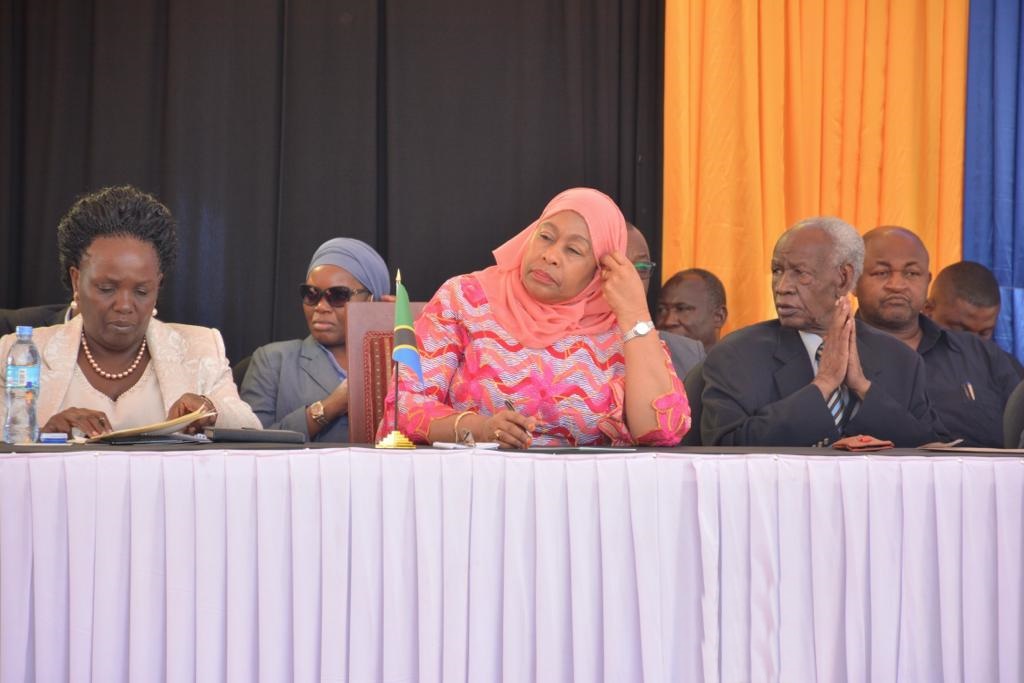 On his part, the Chancellor of Sokoine University of Agriculture, Retired Judge, Joseph Sinde warioba noted that SUA is the most trusted institution in improving the livelihood of many Tanzanians, especially farmers. He added that Sokoine University of Agriculture also plays a vital role in helping to eliminate poverty which is the enemy that continues to persecute most of Tanzanians.

On the other hand, Vice-Chancellor of the Sokoine University of Agriculture (SUA), Prof. Raphael Chibunda applauded the five-phase government headed by Hon. Dr. John Pombe Magufuli for the tremendous effort it takes to improve the University infrastructure by providing development funds which enable them to implement various campus projects including the construction of the modern multipurpose laboratory, the three-storey building which will comprise of eight laboratories and eight classrooms that can accommodate 2400 students at a time
The vice-chancellor also thanked President John Pombe Magufuli for fulfilling his promise of providing ten tractors during his visit last year. 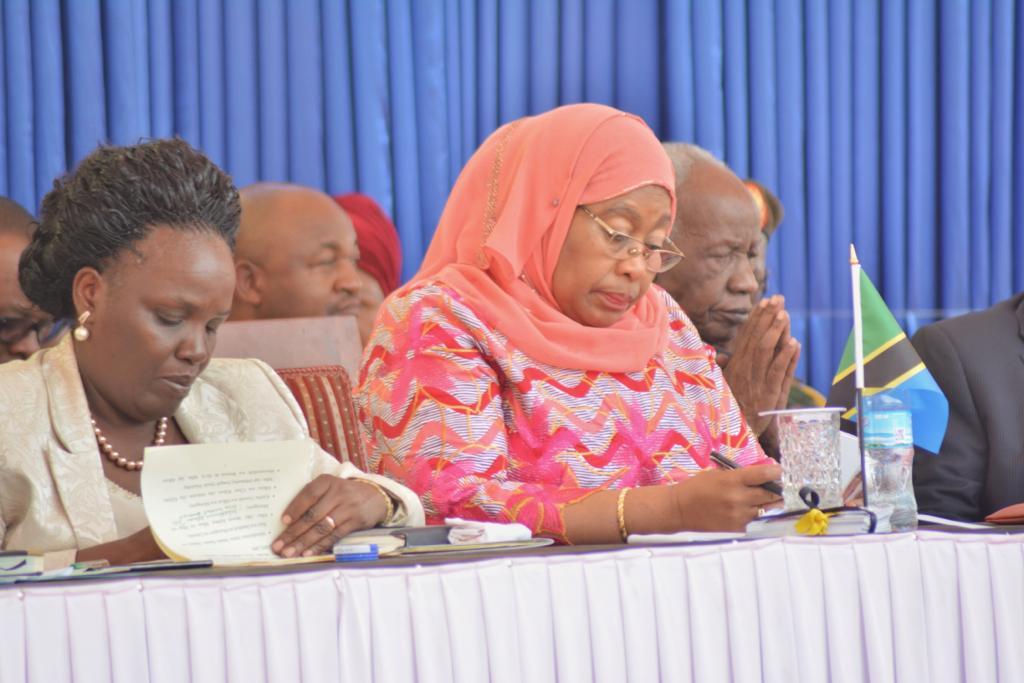 Speaking before welcoming the guest of honor, the Minister for Education Science and Technology, Hon. Prof. Joyce Ndalichako thanked the government of the United Republic of Tanzania for improving education system  and learning infrastructures which facilitates the provision of quality education to Tanzanians.